Festive theft is the rather jolly term used to describe the everyday grief of having your wallet or your iPod stolen during the months of November and December. It is theft as set to the tune of Michael Bublé’s rendition of I’ll Be Home for Christmas. 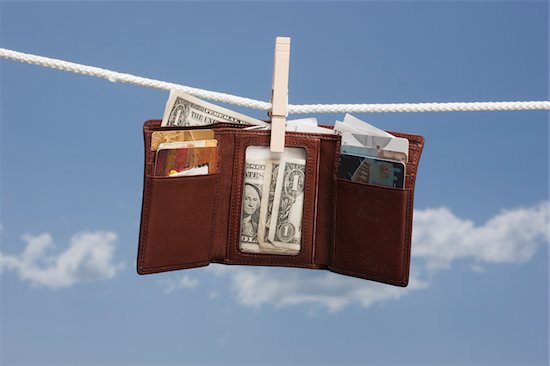 Festive theft is the rather jolly term used to describe the everyday grief of having your wallet or iPod stolen during the months of November and December. It is theft as set to the tune of Michael Bublé’s rendition of I’ll Be Home for Christmas.

The question one consumer group (via PRNewsire) tried to answer recently is whether or not the Christmas spirit translates into increased activity among the criminally-minded, however. Sadly it seems so.

A survey by CPP Group Plc, a UK marketing company that specializes in protecting mobile customers from theft, found that more that one in 20 people had their personal possessions (mobile phones, purses, wallets, and keys) stolen during the lead-up to the holidays. Thefts often occurred at bars and nightclubs and alcohol consumption played a significant role in whether or not people were victims of theft.

The survey also cited an observational study by psychologist David Moxon that identified men and couples as being the most vulnerable to theft. Men, it seems, are less likely to be watchful of their possessions when having fun while couples often fall into the mistaken assumption that the other person was watching their stuff.

Unfortunately fun also makes people vulnerable to being taken advantage of at this time of year. As when people are having a good time they’re more prone to relaxed behaviour and apt to think well of our fellow human beings.

“Higher levels of oxytocin, which is the ‘bonding’ hormone may also be experienced and this could lead to increased – and sometimes inappropriate – levels of trust.”

Nothing kills oxytocin production like having your wallet or your iPhone stolen, however. So while that doesn’t mean you need to conjure your inner misanthrope to protect your property, it’s wise keep an evil eye on your possessions when you’re having a good time.

And if you don’t want to do that, then tuck some cash into your bra and leave your I.D. and your credit cards safely at home.