The author of Precious Cargo: My Year Of Driving the Kids on School Bus 3077 on adult cruelty, normalizing special needs and the value of friendships with expiry dates. 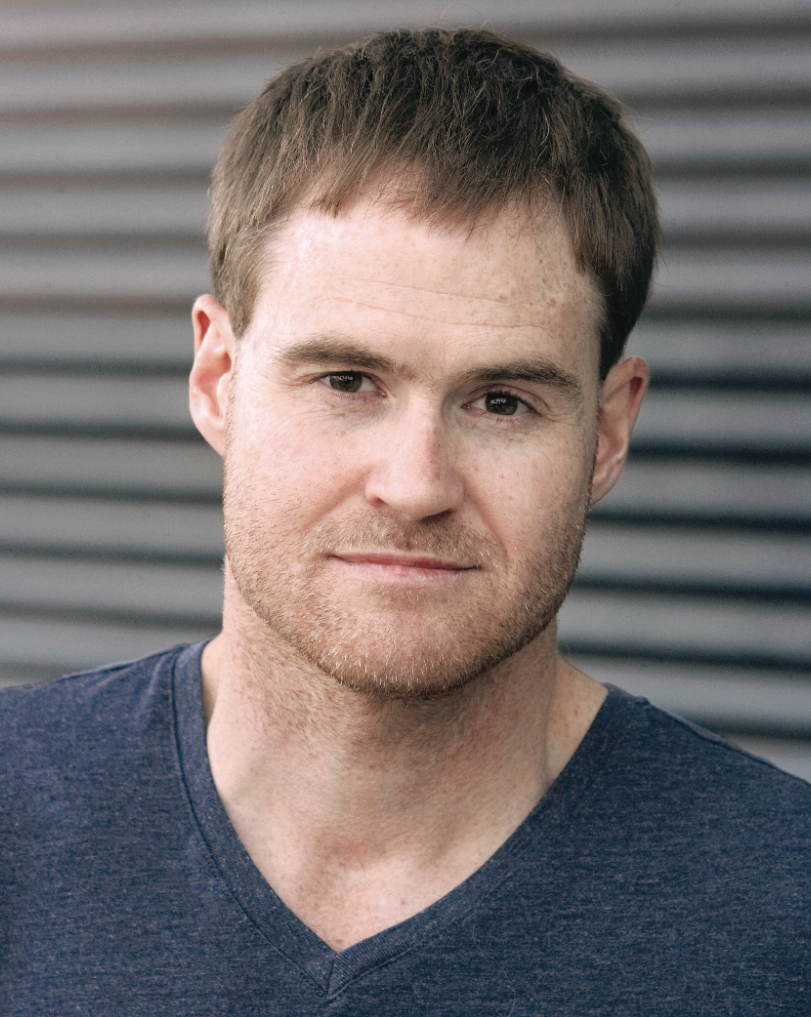 You were admittedly kind of lost at this time — your sophomore novel had been poorly received. How did you get the job on the bus?

I was living in Calgary and I took the job because I needed [the money]. There was a moment when I thought, “Am I even right to take this job? They could certainly find somebody else.” I thought maybe I could just drive a big bus with 70-odd kids and have an impersonal role as “the bus driver.” But it was an opportunity with weight. I didn’t realize how profound it was going to be.

You’ve written about zombies, sex addicts and inmates. A book about a bus full of high-needs students is kind of a plot twist.

All of us have events that change us on a fundamental level. There’s nothing I’ve done in my 40 years that was as galvanizing — and emotionally draining at points. The stories of some of these kids are heartbreaking, but also heartening. I’m a writer, so you get a memoir.

You embarrassed some students by intervening when they were being bullied. When is protectiveness problematic?

You want to square the scales. A lot of the kids on my bus didn’t care. They seemed to say, “You think we are creatures in need of protection, but we’re self-sufficient.” Still, there’s a meanness toward people with special needs. I was playing pickup basketball, and someone called somebody else a retard. Here we are, a bunch of 40-year-old fathers! That word is still, at some level, accepted.

On your last day, the kids just . . . got off the bus. Was it really that unceremonious?

One of the great sadnesses in life is that stories don’t always end the way we hope. An editor would say, “Hey, this isn’t going to be emotionally satisfying for the reader!” But this is real. It’s like summer camp — you make really deep friendships that burn fast. You go back to your regular life with your regular friends, but it doesn’t make it any less powerful. 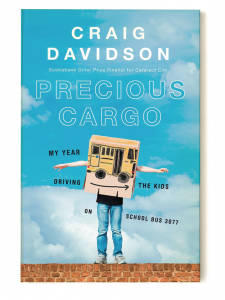