The actor is a Woman of the Year for making us laugh when we needed it most. Here, she shares her own highlight from this highly eventful year. 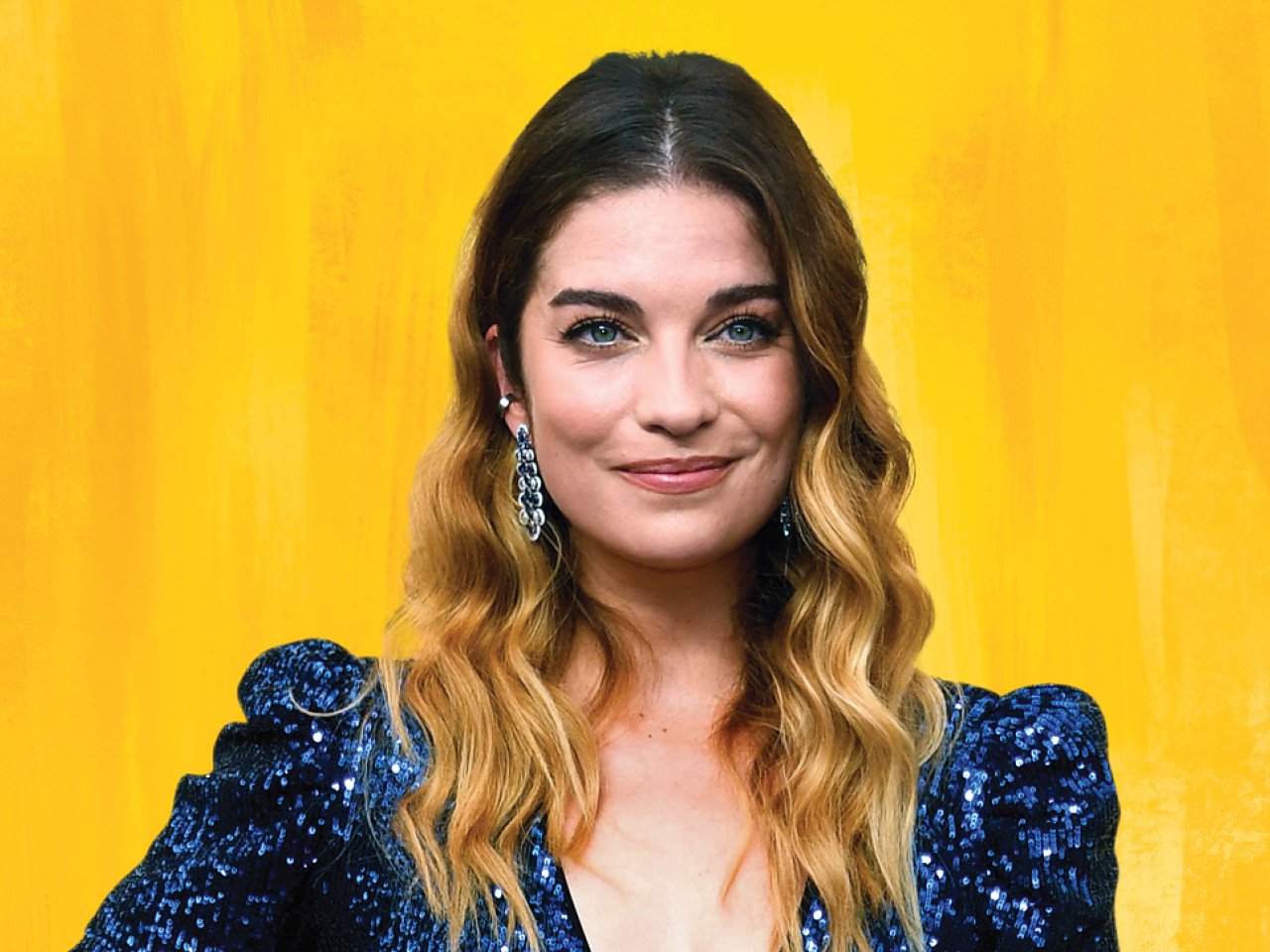 An Emmy was the furthest thing from Annie Murphy’s mind when she scored a role on Schitt’s Creek in 2014, although she admits that starring alongside comedy icons Eugene Levy and Catherine O’Hara felt like a good omen. Six years later, the little Canadian comedy that could became the massive Emmy winner that did—and Murphy’s performance as reformed celebutante Alexis Rose was central to its success. Next up, she’ll star in Kevin Can F*** Himself, a dark comedy that subverts the hapless sitcom-wife trope. For now though, she’s still basking in her Outstanding Supporting Actress win—and binge watching TLC.

“Probably my greatest achievement in 2020 was crushing four and a half seasons of 90 Day Fiancé in less than 90 days, but a very close second was winning an Emmy. When we first heard about all of the nominations we were obviously so excited and honoured, but it was a bit of like, Of course we’re going to be the show to get nominated in the year of a global pandemic.

I think it was Dan [Levy]’s idea that we would do a small, COVID-safe viewing party. My category was one of the later ones, so I was definitely feeling the pressure not to break the streak. The last thing I remember was hearing ‘Aaaa,’ and then it just goes dark.

In the end, the timing made everything feel more special. Schitt’s Creek is a show about a family of misfits, but it’s also about goodness, optimism, inclusivity. Those are things the world needs now more than ever, and I am so proud to have been a part of it.”