The memoir is a hodge-podge of cultural references with moments of hilarity — like a good SNL episode. 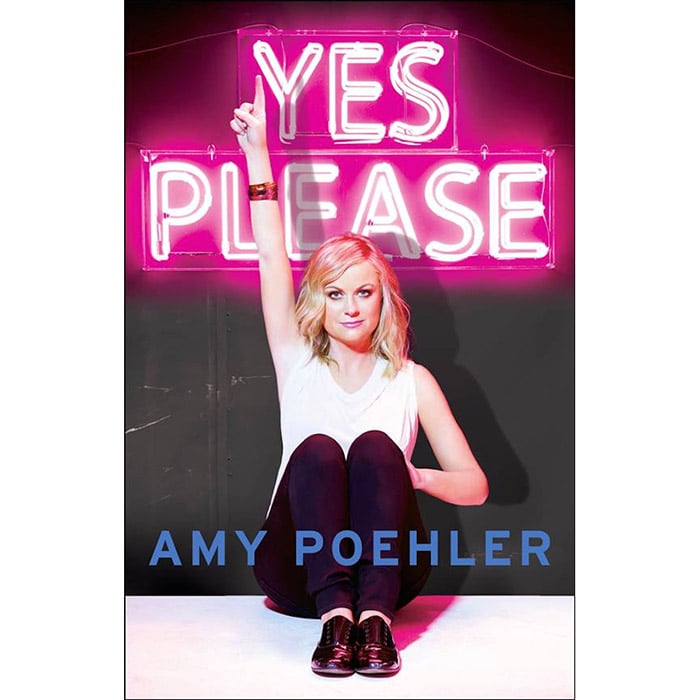 In her new memoir, Yes Please, Amy Poehler writes about her childhood, how she became a comedian, life on Saturday Night Live and divorce. She gives sex advice and lambasts younger men — and also older men. It’s a hodge-podge of cultural references, with moments of hilarity — like a really good SNL episode. Here are five of our favourite parts.

“I cannot change the fact that I am an American White Woman who grew up Lower-Middle-Class and had Children after spending most of her life Acting and Doing Comedy, so if you hate any of those buzzwords you may want to bail now.”

2. The part where she addresses prospective male readers

“There is plenty of stuff in here for you too. Since I have spent most of my life in rooms filled with men I feel like I know you well. I love you. I love the shit out of you. I think this book will speak to men in a bunch of different ways. I should also point out that there is a secret code in each chapter and if you figure it out it unlocks the next level and you get better weapons to fight the zombie quarterbacks on the Pegasus Bridge.”

3. On the early days, riding in a van with Tina Fey

“Tina and I were placed in a touring company called BlueCo. I think we were paid $65 a week. We would drive across Texas and perform three or four times and come back to Chicago deep in debt. Those van rides were tiny comedy labs. I remember a lot of beef jerky and bits. Tina taught me how to pluck my eyebrows.” 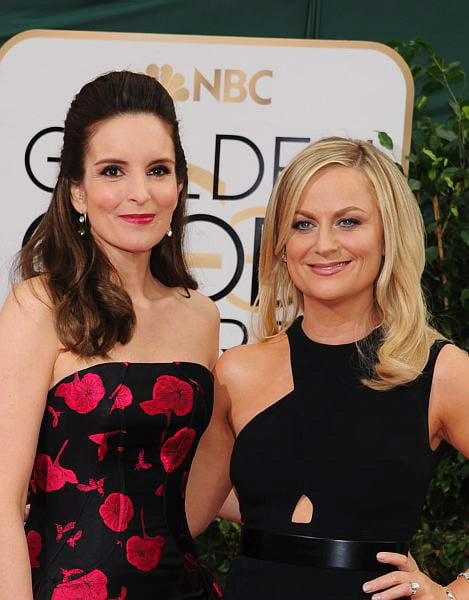 4. The part about backstage chitchat with SNL guest stars

“I watched Robert De Niro wiggle into spandex pants as Siegfried. Or Roy. I witnessed Donald Trump stepping into a chicken suit. I engaged in small talk with Derek Jeter as he was buttoned into a dress. ‘How are you doing?’ I asked. “Are you nervous?” He just laughed and said, ‘No,’ thus settling the long-standing debate about what is more nerve-racking: live comedy or the World Series.”

5. And then there was the time…

“I ran into Mick Jagger, Tom Petty, and Eric Idle in the hallway and I was legitimately mad that they were in my way, but the gratitude never left me.”