Find out what's the must-have gadget of 2014

Move over smartphone, there's a new kid in town — these slick gadgets will soon be on the top of everyone's wish list. 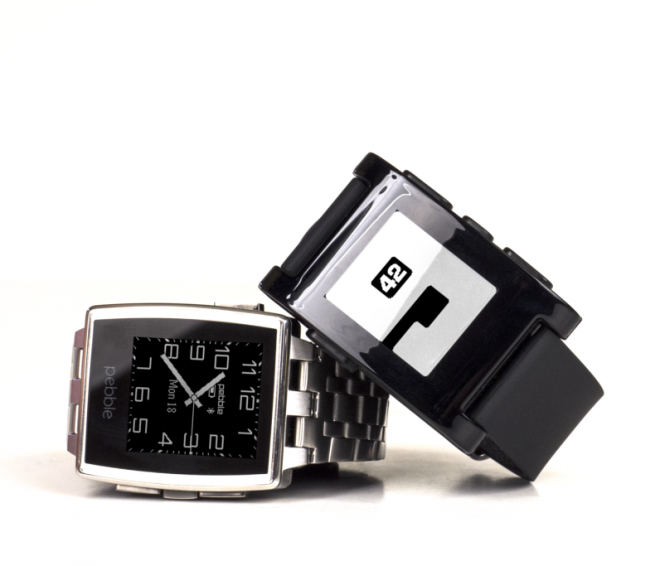 Tablets and smartphones have replaced the wristwatch as the ultimate no-brainer Christmas or birthday gift and it’s not hard to understand why. No matter how beautifully designed it may be, an object that simply tells time doesn’t seem so special when compared to the endless tasks even the least costly tablet or smartphone can manage.

That may be about to change in the not-so-distant future as watches get a 21st-century makeover. A Daily Beast post suggests that smartphones are about to face some stiff competition from smartwatches.

Writer Brian Ries calls the smartwatch the next big thing in tech. Ries is so convinced he even invested in the technology. Inspired by the pitch for financial support by engineering grad Eric Migicovsky on the crowdsourcing website Kickstarter, Ries became one of nearly 70,000 investors in Migicovsky’s smartwatch called “The Pebble.” Migicovsky raised $10 million for his design.

What does a smartwatch claim to do? This one at least works as a kind of accessory to an iPhone or Android phone (Migicovsky already made a similar watch for Blackberry). It connects wirelessly with these products and in addition to running apps, and telling the time, it also alerts you to incoming text messages and displays the messages on a screen. The watch also offers caller ID, among other features.

Basically, if you’re wearing a smartwatch you don’t have to reach into your purse and keep checking your phone for messages or to see who’s calling.

The Pebble is just one example of a novel technology that is poised to hit the consumer mainstream in a big way. Sony and Samsung already have smartwatches that are compatible with Android phones. Samsung’s Gear 2 watch doubles as a TV remote control and a fitness tracker. Apple is rumoured to be working on its own version.