Learn which colour scheme suits you, from French country to city chic 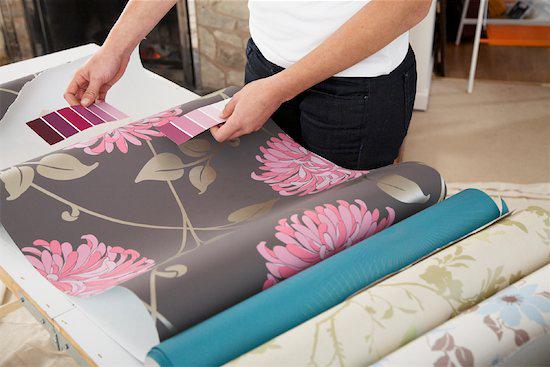 Throughout history the decorative style and colours of certain times and places have become a standard – think English manor or French country. When you decorate with these themes, you create a space which reflects the ambiance of those specific periods. Understanding the way certain colours create a theme will help you decide which decor is right for your lifestyle.

Invites the spirit of coastal life into your home. Blue, white and tan, the colours of beach and bay are the predominant tones in this space. The ocean often meets the shore across the ceiling and walls of such a space. Furnishings tend to be rustic wood, unfinished or treated, to simulate outdoor beach chairs. Touches of actual coastal life, sea shell accents, nautical decor and brightly patterned blankets add a depth to the colours which gives the theme an added dimension.

Vibrant earth tones abound in interplay of the dazzling and the subdued. White plaster is the traditional backdrop, against which colours such as mustard, rust, and indigo are placed. A calico pattern tends to dominate fabrics and upholstery in this style.

This style is dominated by vibrant reds, yellows, blues, greens, purples and oranges, melded together in an explosion of color. The tones often resemble gemstones, which collude in a chintz style that is almost gaudy, and a bit eccentric. These powerful colours are generally arranged in floral patterns, which give the space an anchor in reality.

This style is dominated by rustic earth tones, with deep reds, blues or greens acting as accents. Wood is a predominant tone and adds good texture in a rustic room. Colour patterns often include Native North American styles, with deep maroon or brown, interlaced with dark navy interplays.

This style uses neutral colors throughout a space. White, black, beige, or anything which is unassuming can work in a shabby chic color scheme. Interest is added to the space through the use of texture and materials such as copper, chrome, steal, and shimmering hardwoods. The effect is a room which balances soft and hard elements to create a powerful space.