Why bending the rules makes people feel so good

Why does being bad feel good? Researchers asked people to cheat on a test and the results were shocking! 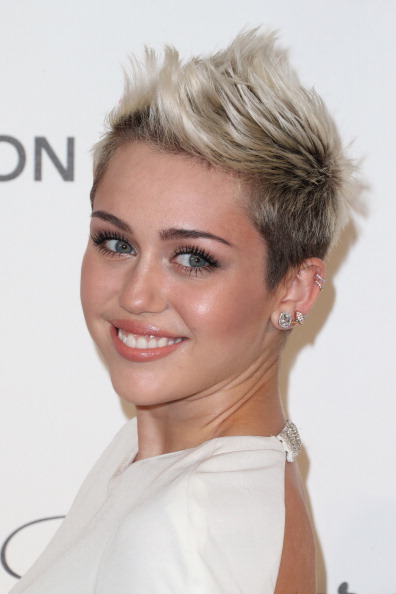 As a society we spend a lot of time shaking our heads at other people’s misadventures and/or lapses in moral judgment. Politicians that send nudie pictures to virtual strangers and pop sensations that think cultural provocation consists merely of a mastery of twerking are just a few recent examples of the kinds of things that keep us talking and sighing.

While there’s an argument to be made that we expend an inordinate amount of energy discussing these errors in judgment — guilty! — and offering our own, often extreme, views on the rightness or wrongness of sending an intimate photo while campaigning for re-election, clearly we find all of it entertaining.

Part of the entertainment factor may be in attempting to understand the inherent mystery that is human behaviour. Wondering what a person was thinking when they did that thing they did can fill a lot of hours in a day.

Why do people do things that seem silly, stupid or downright wrong? Recent research suggests that, at least in the case of cheating (think on a test, when filing taxes or downloading pirated software, rather than cheating on your spouse), it’s because it feels good.

An article in the New York Times draws attention to a study published in the Journal of Personality and Social Psychology that appears to indicate that cheating can result in an internal high on the part of the cheater.

The conclusion comes from the results of experiments in which participants were given the opportunity to cheat on a test and then asked to fill out a mood assessment quiz.

Interestingly, 41 percent of the participants took the bait and cheated. These same people recorded a little boost in their mood during the followup assessment.

This correlation between doing something wrong and an internal spike reveals that cheaters get a little kick out of outsmarting the system and getting one over on their fellow human beings.

This connection between positive emotion and bad behaviour may also explain why people do bad things again and again.

The New York Times article offers a quote from Nicole E. Ruedy, the lead author of the study. “The fact that people feel happier after cheating is disturbing, because there is emotional reinforcement of the behaviour, meaning they could be more likely to do it again,” says Ruedy, a postdoctoral research associate at the University of Washington’s Center for Leadership and Strategic Thinking.

When it comes to cheating it might be wise to tell yourself if it feels good don’t do it.

Have you ever cheated on a test? Or even cut the line? Tell us if it gave you an adrenaline rush in the comment section below.