Why some people are just straight-up mean

A new Canadian study looks at that sad person everybody knows — the one who loves to be the bearer of bad news. 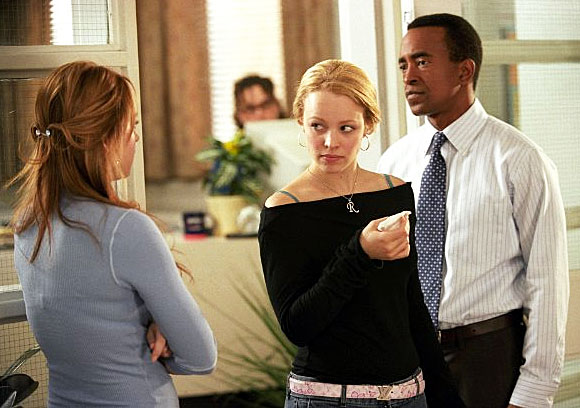 If you can’t resist calling out a colleague for her lack of preparedness in a meeting. If you get a kick out of telling your friend that her ex is getting married (and that the wife-to-be is a stunner). If you revel in the misfortune of others and go out of your way to watch them squirm. If you lay a mousetrap and enjoy hearing the latch snap on a helpless rodent.

If you enjoy any or all of these activities then you might be, what one Canadian psychology professor calls, an ‘everyday sadist‘.

Don’t congratulate yourself, by the way. This is not a good thing.

Professor Delroy Paulhus of the University of British Columbia recently shared his theory that sadists are more common than many of us think with a writer for the New York Times’ health blog Well. His theory is based on the results of experiments he conducted that attempted to reveal a sadistic streak among average people.

According to Paulhus, sadism expresses itself in varying degrees. Someone who tortures animals or other people clearly represents the height of this tendency. Your former boss with the withering tongue, however, may only possess a mildly sadistic streak.

Sadists — extreme or mild — enjoy other people’s suffering. They are deliberately cruel and seek opportunities to be mean. Often they will go out of their way to fulfill this need, explains Paulhus. During his experiments he found that people who possessed a sadistic streak would even inconvenience themselves in order to give vent to their desire to inflict pain or discomfort.

But sadism is present even in popular culture. For example, Paulhus makes the point that sports fans who cheer during a violent altercation between hockey players are expressing some form of sadism.

His research may also confirm your hunch that your ex-BFF is a mild sadist (she loved it when you got that nasty case of eczema!) but it still fails to answer the eternal question: why are some people so mean?

Rather than spend an eternity pondering that enduring mystery, however, it might be wiser to take a proactive approach and simply protect yourself.

Find out how to deal with an office b*tch here.