What is Celiac disease?

Today is Celiac Awareness Day — which I know because I happened to see a news story about it this morning. 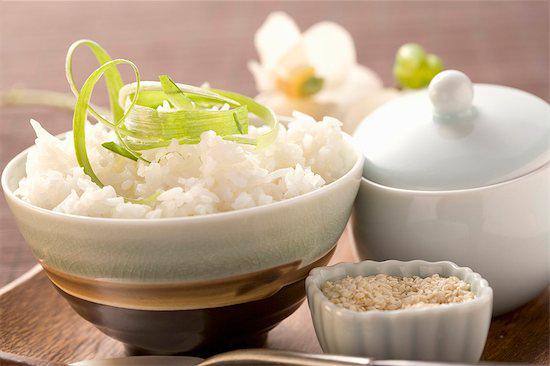 Today is Celiac Awareness Day — which I know because I happened to see a news story about it this morning. A few years ago, I don’t think I would have come across that information by chance; when I interviewed Shauna James Ahern, of Gluten Free Girl, in 2007, I only had a vague idea myself of what the disease was. Today Celiac disease is much better known, but misconceptions about the condition still exist, which is one reason why a day for awareness is important.

Celiac disease is a genetic autoimmune disorder where gluten, a protein found in wheat and other grains, attacks the absorptive surface of the small intestine. This leads to difficulties in properly absorbing nutrients from food, which can result in a host of painful and sometimes debilitating symptoms: anemia, diarrhea, stomach pain and bloating, weight loss, rashes and fatigue are all signs of Celiac, though they may not all be seen in every patient. Untreated Celiac disease has been linked to serious conditions like depression, diabetes and osteoporosis. It’s possible to screen blood for antibodies related to Celiac disease, and a definitive diagnosis is made with a biopsy, which must be done before treatment for the disease begins. It’s estimated that one in 133 Canadians has Celiac, which tends to run in families; a study from the University of Maryland found that incidence of the disease appears to be rising.

The treatment for Celiac disease is simple, but definitive: don’t eat gluten, ever again. And that means none. People with a gluten intolerance or sensitivity can sometimes eat low-gluten grains like spelt; those with a wheat allergy must just avoid that grain specifically and not gluten generally. But people with Celiac have to avoid all forms of gluten in order to stay healthy, which includes the gluten often added to processed foods as a sort of food glue. Even a small amount of gluten ingested can cause a serious and painful reaction. There is no cure for Celiac disease, but those who avoid gluten entirely can keep the disease under control.

As awareness of Celiac disease, wheat allergies and gluten intolerance grows, more and more gluten-free products become available, for lower prices. Sales of gluten-free products increased by 74 percent from 2004 to 2009, according to Nielsen. And of course, many foods are naturally gluten-free, including fruits, vegetables and meats, and grains like rice and quinoa.

Here are some resources to learn more about Celiac disease:
Canadian Celiac Association
Celiac.com
Gluten Free Girl and the Chef
The Gluten-Free Diet 101

And try out some of Chatelaine’s great gluten-free recipes.