10 of the newest ways to ease your pain at home

No pain, all gain. From yoga to listening to music, the latest pain cures you can do all on your own. 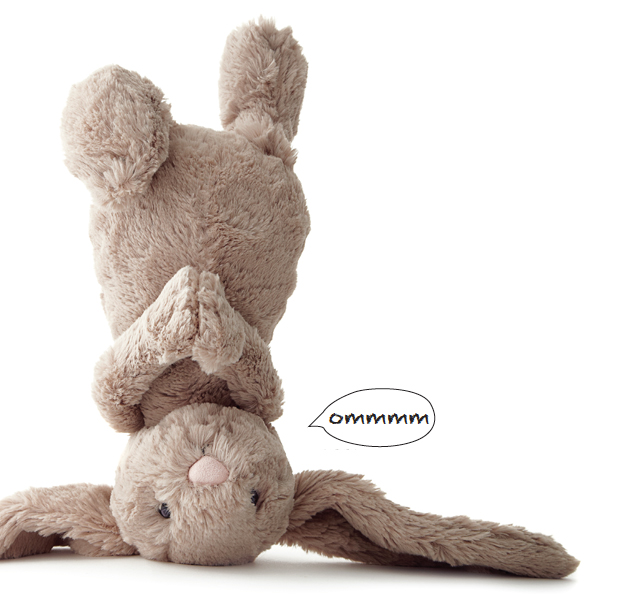 1. Spend more time on the mat.
When it hurts to move, try moving more. A recent study of 313 adults in the U.K. found 12 weeks of yoga improved chronic lower back pain; another study found not only did a little stretching and twisting relieve pain, it also helped with depression and reduced patients’ use of pain meds.

3. Work it out.
Stiff neck? Gentle exercises work better than pills, say researchers at Northwestern University in Chicago. They found 48 percent of people who did neck exercises (such as flexing and rotating) had a 75 percent reduction in pain, compared with the 33 percent who found relief with medication.

4. Stick a needle in it.
Studies show acupuncture may be better than drugs when it comes to taking the edge off. A Taiwanese study of 77 people with carpal tunnel syndrome showed just eight acupuncture sessions trumped two weeks of oral steroids.

5. Go for a latte.
Another perk (pun intended) to enjoying that mochaccino: New research from Norway found people with chronic neck and shoulder pain felt better after a cup of coffee. Scientists believe caffeine reduces pain by blocking adenosine, a brain chemical involved in pain processing.

7. Get your game face on.
Your Xbox may not be a total time-waster: Researchers at Keele University in the U.K. found 10 minutes spent shooting virtual enemies can be an effective way to fight pain.

8. Put your earbuds in.
Listening to lyrics from your favourite band triggers an emotional and intellectual response, relieving pain by activating sensory pathways that compete with pain pathways, reports a study in the Journal of Pain. And the more absorbed you are in the music, the less pain you feel.

9. Fall in love.
Yes, love conquers all — and that even applies to pain. When you think about the object of your affections, the areas of your brain that light up are the same ones drugs target to reduce pain. Scientists at Stanford University found passionate love can provide pain relieve in a similar way to both prescription drugs and the more illicit variety.

10. Think positive.
Roughly 80 percent of pain sufferers toss and turn at night, but positive thinking may make for more peaceful slumber. Researchers at John Hopkins University in Baltimore studied 214 people with chronic jaw and facial pain and found those who didn’t dwell on their discomfort slept better and felt less pain.

What helps you feel less pain? Tell us in the comments section below.