Fish oils are a good source of omega-3 fatty acids, which can help with memory, heart health and so much more. 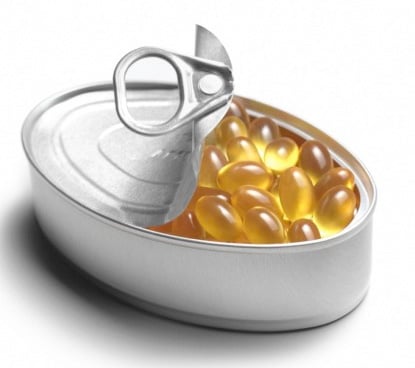 This was originally published in August 2014 and has been updated.

It’s no secret that fish oil keeps inflammation down and is important for hearth health. But what you may not know is that its benefits may impact everything from city living and bone density to fat burning and brain power. Here are seven things you may not know about the benefits of fish oils:

2. Reduce the signs of aging
Growing evidence suggests that telomere shortening (the DNA at the end of your chromosomes) could be a sign of aging. A 2010 study uncovered a link between blood levels of fish oil and the rate of telomere shortening over five years, suggesting an explanation for the protective effects of omega-3 fatty acids. The study looked at more than 600 patients and found that the higher the blood levels of fish-derived omega-3 acids in patients with coronary heart disease, the longer the telomeres. Adding fish like salmon to your diet at least twice a week is a great way to boost your omega-3 intake.

3. Improve the effects of exercise
When Peter Howe and his colleagues at the University of South Australia studied the effects of diet and exercise on the body, they found fish oil supplements and exercise made for a powerful fat-loss combination. During the study, overweight and obese adults with metabolic syndrome, and a greater risk of heart disease, took omega-3 fish oil daily in combination with moderate aerobic exercise three times a week for 12 weeks. Body fat stores, particularly abdominal fat, were significantly reduced in the fish-oil-plus-exercise group, but not in those who used fish oil or exercise alone.

6. Improve bone health
When it comes to maintaining bone density, calcium, vitamin D and magnesium shouldn’t be your only supplements. The omega-3 fatty acid DHA is essential for optimal bone health. Researchers compared the effect of an omega-6 DPA and the omega-3 DHA in the growth of long bones in rats. The results showed that the rats fed the omega-6-supplemented diet had the lowest bone mineral content and bone mineral density compared to the rats fed the omega-3-supplemented diet.

7. Protect yourself from the effects of air pollution
Who knew that one of the many benefits of fish oil includes protecting your heart from air pollution? According to a 2012 American study it’s true. Twenty-nine healthy, middle-aged adults received either 3 g of fish oil or a placebo daily for four weeks and were then exposed to unclean air for two hours. Researchers found that those who took the fish oil didn’t have the same negative responses as those who only took the placebo.

Natasha Turner, N.D., is a naturopathic doctor and author of the bestselling books The Hormone Diet, The Supercharged Hormone Diet and The Carb Sensitivity Program. She’s also the founder of the Toronto-based Clear Medicine Wellness Boutique and a regular guest on The Dr. Oz Show and The Marilyn Denis Show. For more wellness advice from Natasha Turner, click here.

Get omega-3s into your diet by eating salmon. Here are Chatelaine’s favourite salmon recipes: 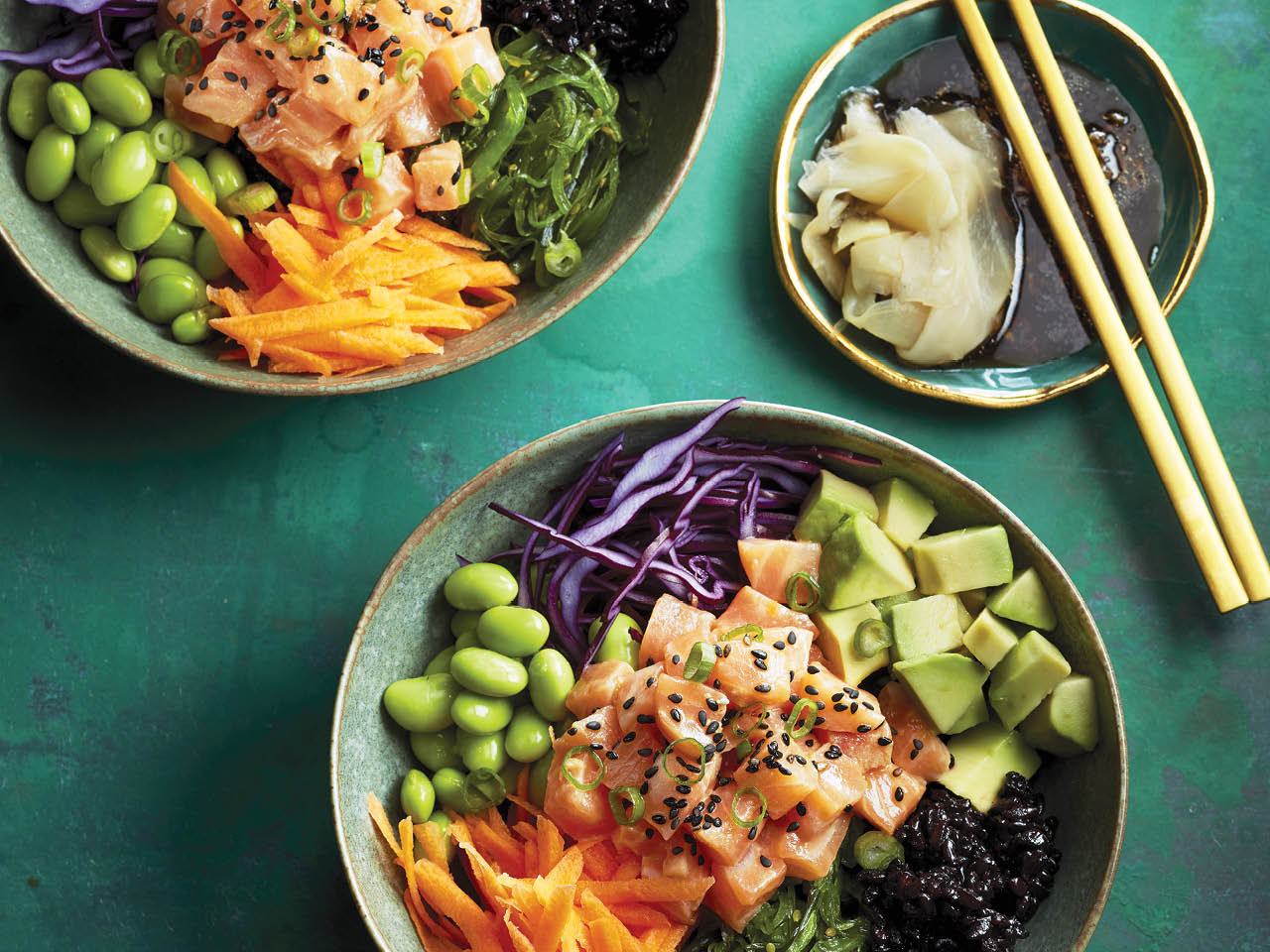 An easy and delicious way to get your veggies, grains and omega-3s. Get this salmon poke bowl recipe.