The secret ingredient to keeping your mind and muscles young

See the important neurotransmitter for memory, learning and movement that can keep you slim and energized. 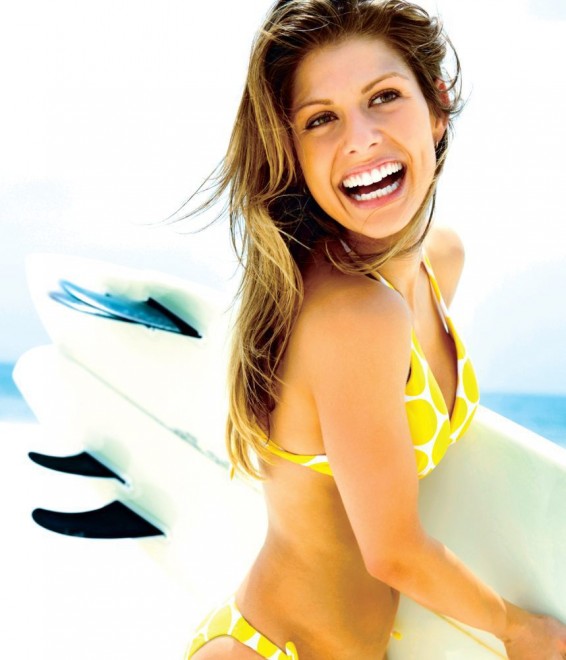 Though it sounds like a mouthful, acetylcholine is important for many of the body’s key functions. Healthy acetylcholine levels are important for strong, healthy, metabolically active muscles and it improves tissue health, muscle growth, skin tone, bone density and fat loss.

Low levels of acetylcholine are often a result of aging, over-exercising, poor nutrition as well as Alzheimer’s and other memory disorders. It can present itself in the form of attention problems, loss of creativity, sluggish bowel function (constipation) and poor reflexes.

In order to keep your mind and muscles young here are my suggestions for keeping your acetylcholine levels in check:

1. Don’t over exercise
The more we exercise, the more acetylcholine we use up. That’s not to say that couch potatoes are brimming with high acetycholine levels, but athletes often have significant reductions in acetylcholine levels following strenuous activities such as running, cycling and swimming. A study on marathon runners published in the International Journal of Sports Medicine found that choline stores dropped 40 percent at the end of the race.

We can use natural supplements and foods that stimulate the production of choline — the building block of acetylcholine — to vastly improve stamina and even reduce post-exercise fatigue. This may be particularly important if you’re training for an athletic competition.

Although you usually have enough acetycholine to get you through a workout, lengthy endurance sessions will definitely leave you feeling depleted.

Bottom line: Since keeping acetylcholine levels high is one of the secrets to healthy muscles I recommend short but intense cardio and strength training sessions 30 minutes, three times a week.

2. Reach for l-carnitine
Acetyl-l-carnitine is a potent antioxidant for the brain. It’s an anti-inflammatory that provides a source of the acetyl group needed to make acetylcholine, as well as l-carnitine, which assists with fat burning. It’s my favourite choice for boosting acetylcholine, aiding weight loss and slowing aging of the brain. As an added bonus, it can improve your weight loss results.

One study found that 1000 mg of l-carnitine taken three times daily over 12 weeks significantly lowered fasting blood sugar in middle-aged adults with type 2 diabetes. Remember, an imbalance of blood sugar and insulin will have you battling the scale.

A study by Italian researchers found that young adults who were given alpha-GPC for 10 days prevented a decline in their memory and attention after they were given scopolamine, a drug that depletes acetylcholine in the brain and causes mild, temporary amnesia. Not convinced yet? It’s also been shown to boost growth hormone levels – your fountain of youth.

4. Load up on DMAE
Dimethylaminoethanol (DMAE) is an anti-inflammatory and antioxidant that increases the production of acetylcholine. It’s useful for cognitive function and improving muscle contractions. It can also be used topically to improve skin tone and firmness.

Bottom line: Take 100-300 mg per day with food. If you don’t feel like adding to your supplement arsenal it’s also found in sardines, anchovies, squid and salmon.

5. Reach for something new in the morning
Ever wonder why you need a morning cup of coffee to get you going each morning? Along with foods containing sugar, coffee wakes up your neurotransmitters —  especially acetylcholine — that plays an important role in your sensory perception upon waking. It also sustains your attention and helps get you through the morning.

If you’re trying to wean yourself off of coffee, and/or other morning stimulants, alpha-GPC can help. It’s also known for maintaining neurological health and enhancing growth hormone.

Bottom line: The standard dose is one to two 500 mg capsules per day, away from food. Avoid taking it late in the day as it may keep you awake (much like that cup of coffee).