Do happy people care about success?

A recent Forbes story by James Marshal Crotty asks an interesting question: Can you be both happy and successful? 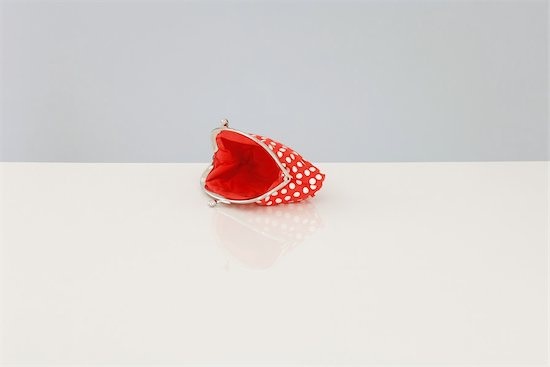 A recent Forbes story by James Marshal Crotty – Happiest People More Likely To Drop Out of School, Earn Less Money – asks an interesting question: Can you be both happy and successful? Crotty delves into the idea that people who experience a disproportionately high number of positive emotions are less likely to succeed in their careers and are more likely to have lower incomes than those who report less satisfaction. Why? One psychologist posits that people prone to happiness are less prone to dissatisfaction with their careers, and therefore less likely to seek out more education and opportunities for change or advancement.

It’s an interesting theory, of course. And I wonder if there’s something inherent in anxiety or dissatisfaction that pushes people to succeed, if only because they’re trying to find some sort of path to greater satisfaction or they feel like they have something to prove. And, of course, this could be yet another example of how people so frequently misdiagnose what will make them happier. As Crotty mentions, other research demonstrates that the things that make us happier are not more work and super high incomes but strong relationships and time to spend with the people we love.

While I’m slightly skeptical of the whole “money doesn’t buy happiness” image of the lonely heiress with no one to talk to but her diamonds, I’m also sure that you can be perfectly fulfilled without a lot of financial resources. The Danish, for example, live in a rich, collectivist society, but they place less emphasis on the individual accumulation of big houses and second and third cars, and more emphasis on things that elevate society as a whole, such as well-funded healthcare, public education and daycare. When we’re feeling more content and more satisfied with our lives, it makes us more generous. And perhaps that generosity doesn’t end at the front door, but rather makes us want to reinforce the basic tenets of a fair society instead of focusing on what else we can buy.