Is it time to break up with sugar?

The World Health Organization recommends six teaspoons of added sugar a day. The average Canadian consumes 26. A look at our lives on the sweet stuff. 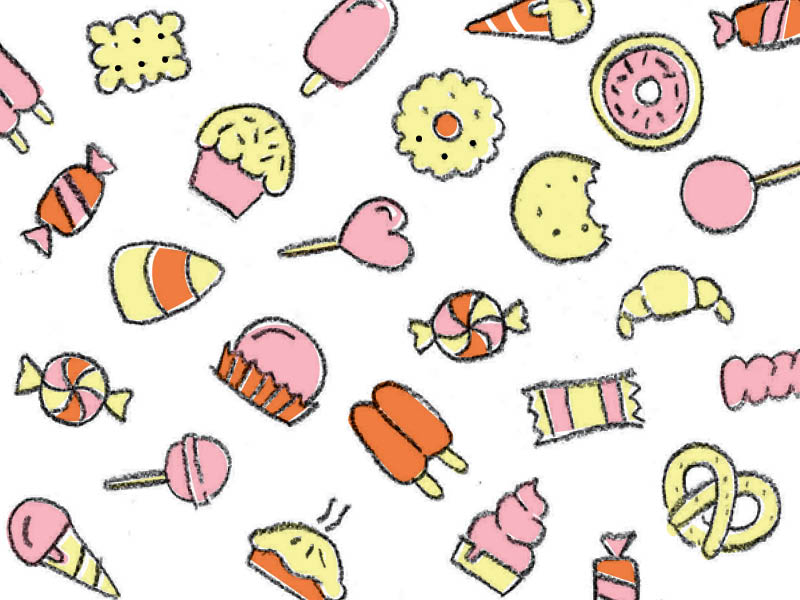 Sugar had it good for a while. While butter and saturated fat were being vilified in the 1980s and ’90s, cereals like Count Chocula rattled into breakfast bowls, and soft drink vending machines beckoned from school hallways. By the mid-2000s, health experts were wringing their hands over salt.

Its insidious presence in so many prepared foods (bread, canned sauces, you name it) made it public health enemy number 1. Even then, the other white stuff stayed largely under the radar.

Now, added sugar  (the kind added to food when it is processed or prepared) is officially on trial , implicated in all manner of health concerns, including increased risk of cancer, heart attack, stroke and diabetes. In his 2009 YouTube lecture that went viral, California endocrinologist Robert Lustig called fructose out as the “poison” responsible for rising rates of disease and obesity. New York City mayor Michael Bloomberg sprang into action, supporting a soda ban that would eventually limit the size of sugary drinks sold in the Big Apple (one can of Coca-Cola boasts 40 grams, or 10 teaspoons, of sugar). High-profile documentaries like Katie Couric’s Fed Up (2014) and Australia’s That Sugar Film (2015) linked a diet rife with hidden sugars to the expanding waistlines of the Western world. And the story continues to gain momentum, with headlines declaring us a nation of addicts, even positing that sugar is more addictive than cocaine. Last fall, Canada’s health minister, Jane Philpott, was given a mandate to improve nutrition labels so Canadians can know more about the added sugars lurking in processed foods.

While it’s clear a diet laden with sugar is bad for you, some experts do take issue with the widely accepted notion that refined sugar is as addictive as alcohol or drugs, and with the tendency to single it out as the only ingredient wreaking havoc on our health. We asked them to parse the research around these notions to see whether the case against sugar is as strong as it looks. 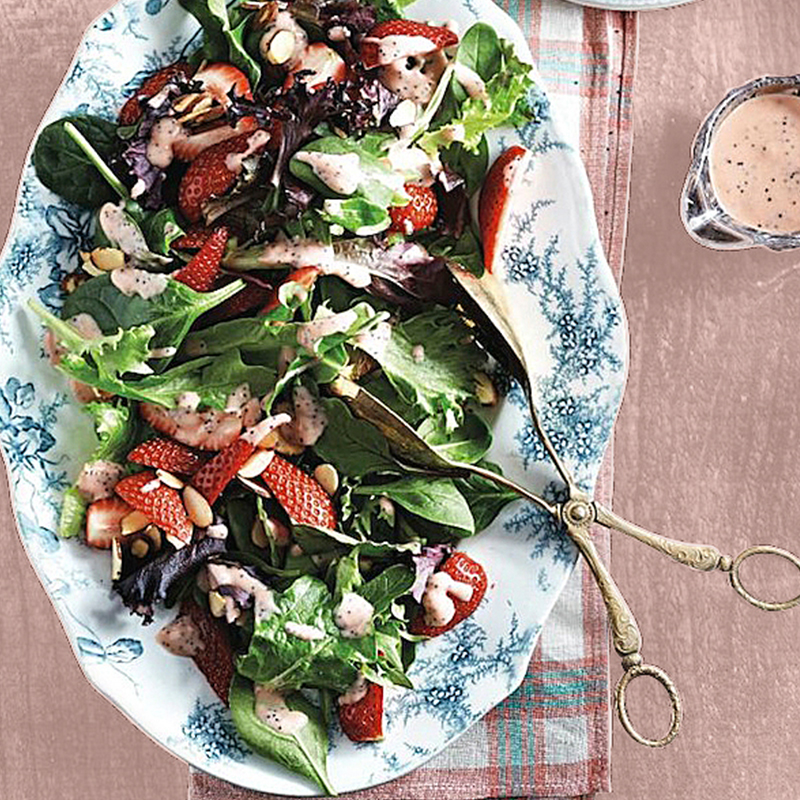 A nation of addicts?

Addiction is defined by the American Society of Addictive Medicine as “a primary, chronic disease of brain reward, motivation, memory and related circuitry.” Drugs like cocaine light up the part of the brain that craves reward and motivates addicts to seek out more. According to a growing body of research, sugar does that too.

“Sugar causes the release of dopamine in the brain . . . much like cocaine would,” says Dr. Pamela Kent of the Royal Ottawa Mental Health Centre, who is researching the effect of junk food on mental health.

Substance addiction can form when two or three symptoms from a list of 11 in the Diagnostic and Statistical Manual of Mental Disorders are present. Animal studies have shown that sugar has three effects “consistent with substance abuse and dependence: cravings, tolerance and withdrawal,” American medical researchers James DiNicolantonio and Sean C. Lucan wrote in a 2014 New York Times op-ed. Sugar also has been shown to exhibit other drug-like properties, including opioid effects (a morphine-like effect) and other neurochemicalchanges in the brain, they contend. When Princeton researchers fed mice huge amounts of sugar and then stopped, the mice worked much harder to get the sugar when it was reintroduced. The mice also drank increased amounts of alcohol after their sugar supply was cut off, which suggests a developed dependency. One study even found that rats chose sugar water over cocaine, finding the reward to be more pleasurable. And an Australian study published in April found that rats that consumed excessive amounts of sugar over a long period saw their overall dopamine levels drop — meaning they needed to eat more sugar to get the same reward. 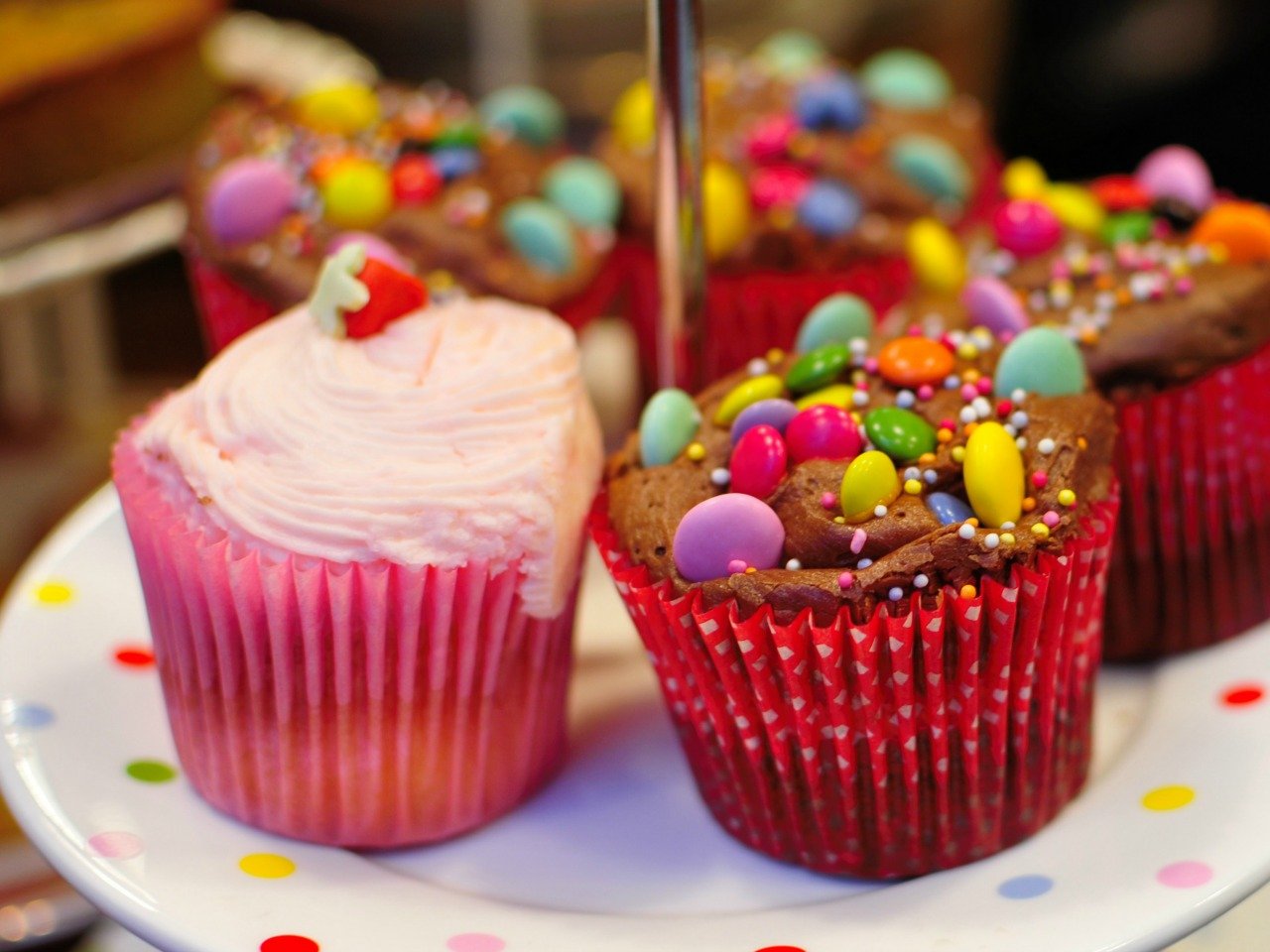 'Sugar responsible for more deaths than tobacco': the man who says sugar is killing us

All this evidence points to sugar being addictive, but it’s not enough to be conclusive. The strongest studies have all been done on rats and mice — and the results of studies done on rodents may not be the same for humans. So far, the research conducted on humans has struggled to isolate sugar itself, instead highlighting noted dependencies on “junk food,” which is often a combination of salt, sugar and fat. Calling sugar addictive without evidence from human studies is an attempt to find a simple answer to a complex problem, says Dr. Yoni Freedhoff, founder and medical director of the Bariatric Medical Institute in Ottawa.

Still, there’s a deep-rooted reason why sugar addiction in humans remains a possibility. “The systems of the brain involved in addiction are there to make us respond to sugar in the first place, not to make us respond to drugs,” says University of Guelph neuroscientist Francesco Leri. Before refined sugar found its way into our diet, sweet things in nature were generally not poisonous (as opposed to bitter-tasting ones) and so were considered “safe” to eat, Leri says. In other words, our brains were programmed a long time ago to feel rewarded by sweet foods.

If sugar is eventually proven to be addictive in humans, not everyone would be at risk of becoming dependent — just as not everyone who consumes alcohol becomes an alcoholic. Stress levels, genetics and environment all contribute to higher risks of dependency, along with a person’s chemical makeup.

And just as there are multiple factors that determine risk of addiction, some experts argue that sugar in and of itself can’t be blamed for obesity and weight gain. Excess is the real culprit, says Dr. Valerie Taylor, psychiatrist-in-chief at Toronto’s Women’s College Hospital and chief of general and health systems at the Centre for Addiction and Mental Health. “We’ve created a society of overconsumption,” she says. “One piece of cheesecake is okay — a cheesecake is a problem.” And while there are certainly people who have more trouble than others controlling cravings, it’s hard to pinpoint sugar itself as the culprit.

“[Sugar] is part of the holy trinity of hyper-palatability, which is salt, sugar and fat,” Freedhoff says. The combination, perfected by the food industry, lights up the pleasure centres of the brain and changes our neural circuitry, former U.S. Food and Drug Administration head David A. Kessler writes in The End of Overeating. It’s the key to “bet you can’t eat just one.” So while sugar is no doubt a problem, at this stage, it can’t be singled out as the biggest evil of the three. 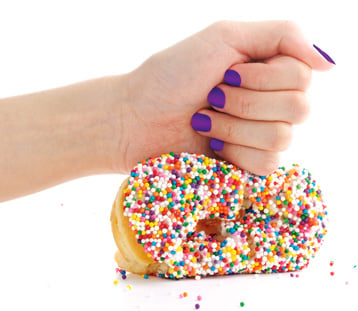 Sugar, we can't quit you! But we can cut back. Here are 6 ways

As researchers continue to investigate the various ways refined sugar affects our health, it’s unanimously accepted that we should all be cutting back. Health Canada is trying to steer Canadians toward healthier choices by overhauling nutritional labels. The new rules will call ingredients like fructose and sucrose what they are — sugar — and include a daily recommended intake. Considering that, according to Statistics Canada data, the average Canadian consumes 26 teaspoons of sugar a day, compared with the six teaspoons of added sugar recommended by the World Health Organization, we can use all the help we can get.

More:
Here’s why it’s only going to get harder to put down your phone
Swearing before you exercise could make you f!@#$% stronger
A 1-minute workout for real? What you need to know about micro-workouts