The three times people are happiest — you may be surprised

According to a new UK study involving Apple and the London School of Economics — reported by Hannah Thomas at Marie Claire — people are happiest when they are having sex, exercising, and visiting the theatre. 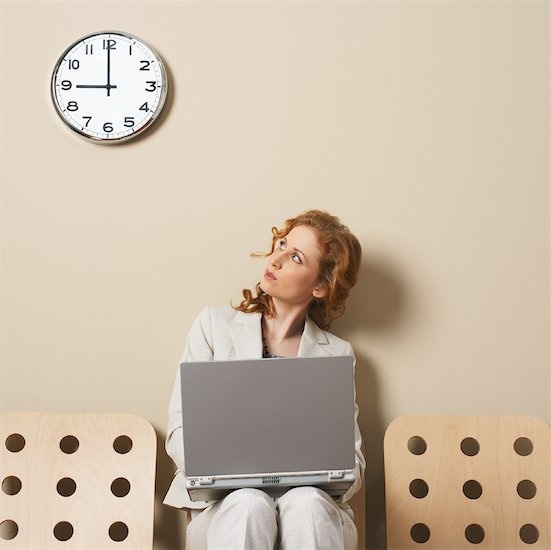 According to a new UK study involving Apple and the London School of Economics — reported by Hannah Thomas at Marie Claire — people are happiest when they are having sex, exercising, and visiting the theatre. Sure, the having sex part is a no brainer. The exercise part is a bit surprising; people are often pretty happy when they’ve finished exercising — your feel-good hormones are coursing through your body and you have a great sense of accomplishment — but the during part can be quite a struggle. And the theatre? Hey, I like theatre — but I only get there a few times a year, and I imagine only very few people make it part of their regular routine.

The study, which is largely based on updates, via an app, by 45,000 iPhone users regarding levels of contentment, also determined that people are happiest during midday on Christmas. I guess this is while you’re still riding a high from opening a bunch of presents, but before the extended family has arrived? (No mention, though, of how non-observers of this particular holiday are feeling around this time.) People were also found to be very happy on bank holidays — a paid day off work is pretty universally seen as a treat — and generally happier on weekends.

And the unhappiest time? Around 8pm on January 31. No explanation for why this particular date was the least fun, but it’s easy to speculate about the gloom and isolation that can set in mid winter. Further, working, commuting to work, and standing in line were found to be the least happy-making activities. No mention, though, of one of my all-time, least happy moments: when you’re standing in line, during your commute to work, and someone cuts in front. It’s a triple threat, in the worst possible way.