Help: When The News Is Crushing You, But You Can't Look Away

Taking a break from your social feeds can seem impossible when the news cycle is non-stop. Here's how it may be affecting your mental health, and what you can do about it. 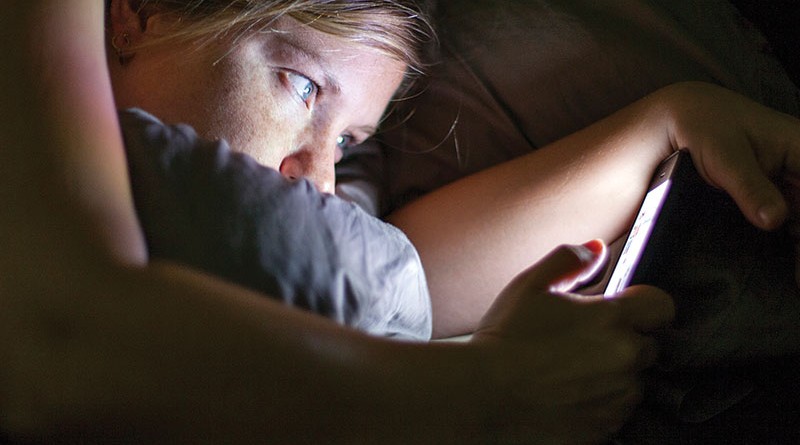 The relentlessness of the news cycle over the last few months has people glued to their social feeds even more than usual, and, consequently, feeling more anxiety. But a “digital detox” doesn’t seem like an option when shutting off your phone even for a day feels akin to turning a blind eye to important world events. Chatelaine asked Dr. Donna Ferguson, a psychologist at Toronto’s Centre for Addiction and Mental Health, how you can protect your mental health while staying informed.

1. Recognize that the news can affect your mood
Bad news stories are a part of life, but when the headlines seem endless, it can definitely take a toll, says Dr. Ferguson. “It can affect everybody, but for people who have a vulnerability, like post-traumatic stress or a history of mental health or anxiety issues, it can actually be the thing that tips you over the edge and becomes a real problem.” 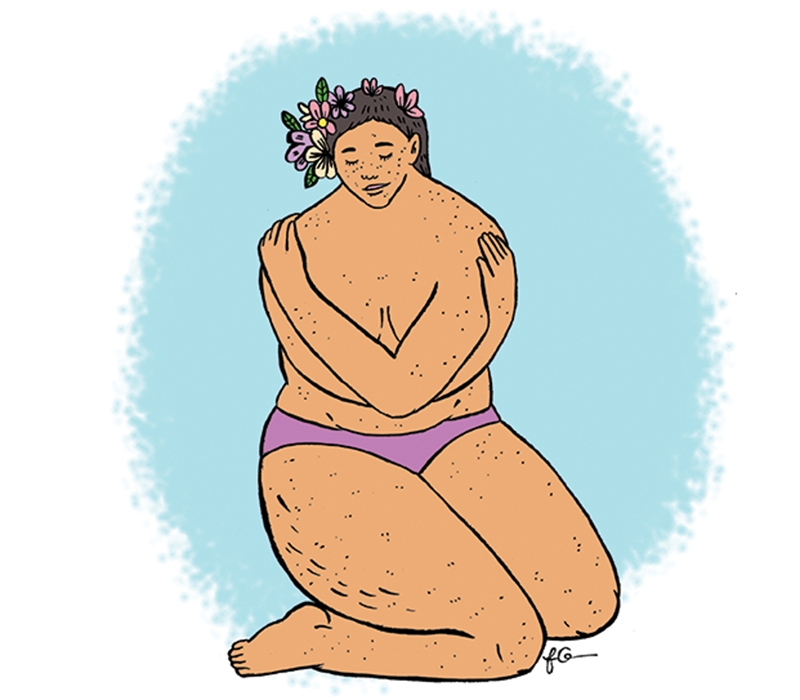 Self-care is vital to your health. Here's how to practise it

Watch for warning signs like irritability, low mood and the instinct to isolate yourself — all signs that you might need to step back from social media or watching the news. “If you feel like the stress is starting to erode your normal daily functioning, whether it’s at work or in your personal life, it’s time to practice some self-care.”

2. Be aware of how you engage with the news
“Set boundaries” is a common refrain, but it’s also often hard advice to follow, since people engage with the news in different ways. So try to identify the actions that tend to cause you feel anxious or depressed, Ferguson says. If checking your news feed feels okay, but engaging with commenters is what drags you down, draw a line.

If scrolling through headlines alone is too much, schedule breaks and stick to them.  And try setting filters on your news feeds so that you’re not following sites that are particularly sensationalist and could tempt you into engaging, she says.

3. Be careful that “staying in the loop” doesn’t turn into a compulsion

Most of us display addictive behaviours in relation to our mobile devices without even knowing it, Ferguson says. “It can be unhealthy, especially if it’s the first thing you check in the morning, and the last thing you do before going to bed,” she says. If a fear of missing out is keeping you glued to your device more than usual, start breaking the habit by making a point of putting your phone on silent when you’re involved in another activity, so alerts don’t pull you back in. 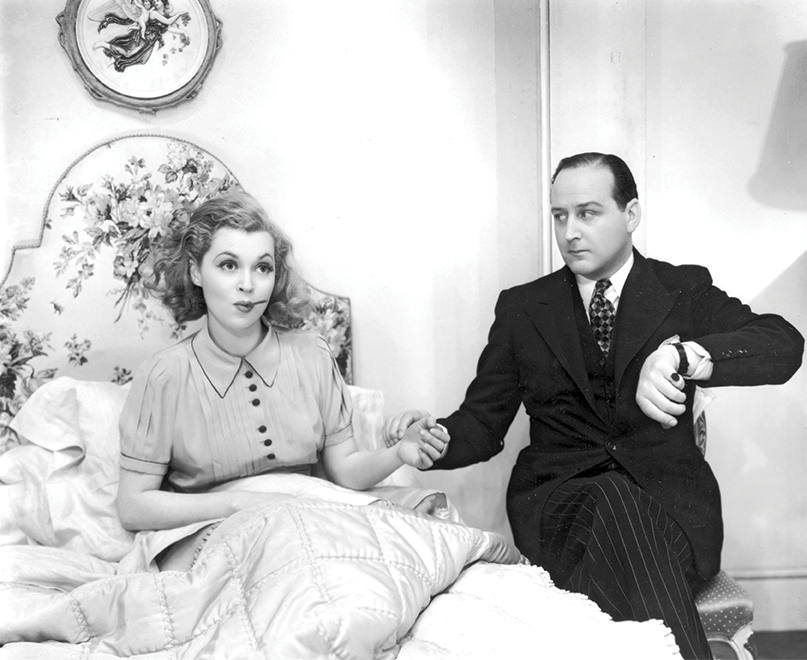 Heartbreak, mental health, PMS - it's nobody's business why you need a day off from work - Chatelaine

4. Don’t aggrandize the role social media plays in keeping you informed
The chance of you actually missing out on something major if you take a break from scrolling is low. “What you’ll find is that even when you’re not engaging on social media and you engage with friends and colleagues instead – those people will still share the news,” Ferguson says.

5. Find the time to do something positive
Countering negativity by engaging in something practical and positive can be helpful, says Dr. Ferguson. Even small things, like volunteering for an organization that is meaningful to you, can make you feel more in control. “It’s an important step in feeling like you are part of the solution, as opposed to the problem,” she says.

More:
30 Best Summer Recipes To Make While There’s Still Time
Meet The Canadian Designers At The Forefront Of The Booming Modest Fashion Industry
The 7 Best Airbnb Treehouses In Canada That Will Inspire A Last-Minute Summer Vacation