People check their devices about 100 times a day — but there are ways to break the habit. A new book explores what's behind smartphone addiction. 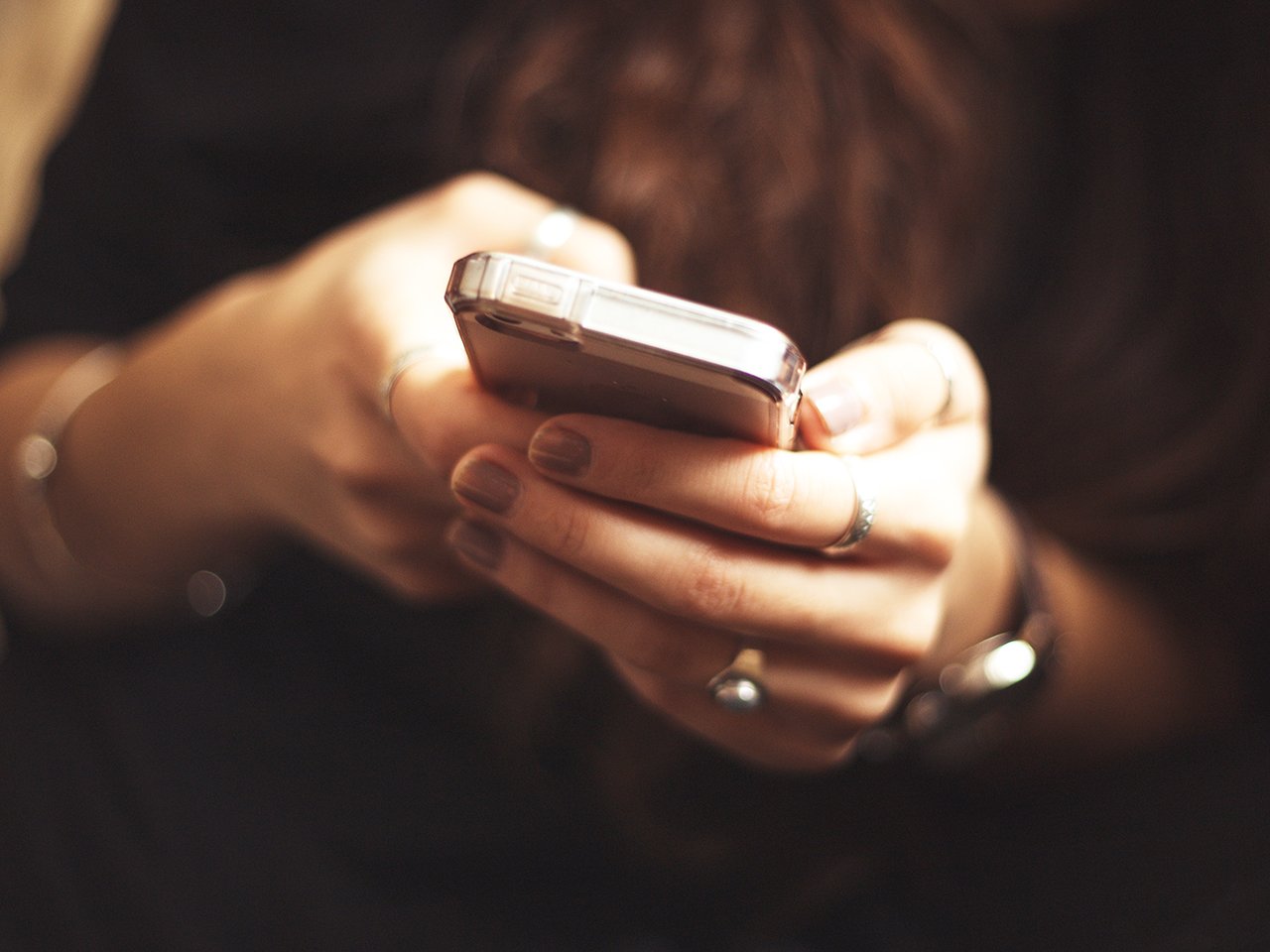 When was the last time you checked your phone? Five minutes ago? Three? Less? How much time do you figure you spend looking at your phone each day? The answer might surprise you. Because even though it only takes a couple seconds to check an unread message or the outside temperature or the score of the baseball game, each of those checks add up. On average, we’re spending three hours a day on our phones, and picking them up about 100 times a day.

That’s what marketing and psychology professor Adam Alter discovered about himself when he downloaded Moment, an app that measures smartphone use. In his new book, Irresistible, he investigates the rise of our behavioural addiction to screens and how tech companies are continually tweaking their products, with every new update, to make it harder and harder for us to put them down. Here, Alter discusses what’s behind that nagging instinct to reach for our phones at all times.

What prompted you to start looking into how technology is keeping us hooked?

I noticed I was playing certain games over and over again, and I found it very hard to stop. I wondered if it was something about my personality so I started speaking to some other people and they said the same thing. I found interviews with people like Steve Jobs and other tech giants, who said things like, “I don’t allow my kids to use the tech devices at home that I’ve produced at work.” That inspired me to try to work out the extent to which the tech industry was aware of these issues.

Which games started all this?

I played 2048 over and over again for months, and before that I played Angry Birds forever. I also started playing this game called Flappy Bird.

The one made by a Vietnamese developer who deleted it soon after?

Exactly, his name is Dong Nguyen, and it’s so interesting what he did. He was doing so well; the ad revenue was overwhelming. But he had read so many reviews from people who said they couldn’t stop playing it, and it was affecting their lives adversely. He felt bad and deleted it completely. That doesn’t happen at all in the tech industry. 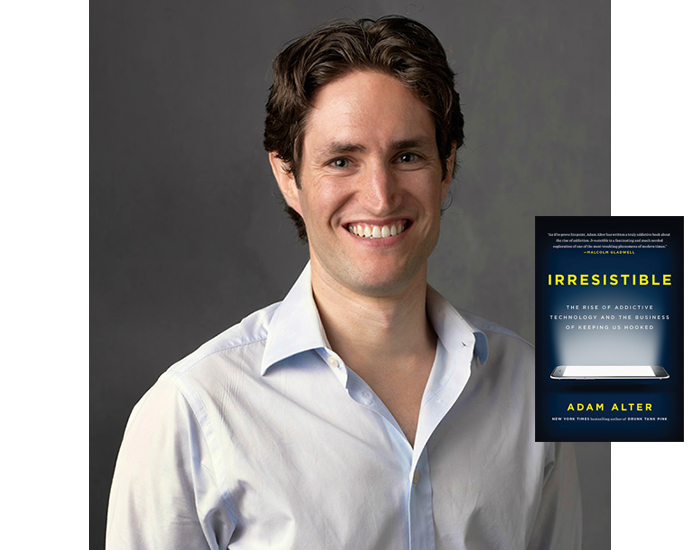 What was the most surprising thing you found during your research?

The magnitude of some of these effects. One research paper found that 41 percent of us has had at least one behavioural addiction [an addiction that doesn’t involve eating, drinking, injecting or smoking] in the past 12 months. And the fact that, on average, we spend about three hours a day on phones.

That seems very high to me because we don’t have that much time in the day where we’re not working or eating or sleeping. This is time we could be spending exercising, having conversations, playing with our children, interacting with other people or animals, but we’re spending a lot of it interacting instead with a screen, which I think is very isolating, at least socially. Even if you are interacting with someone through a screen, the depth of that is much shallower than if you were interacting face-to-face.

You said that children are most likely to develop addictive behaviour with screens because they lack the self-control most adults have. Who else is vulnerable?

It’s really anybody. There are certainly some people who are more willing to take risks and who tend to develop addictions more readily than others. But there’s something very democratic about behavioural addictions, they affect such a large proportion of the population by some estimates, which suggests it’s not about individual factors, it’s really about the experiences themselves.

So it’s not entirely our fault then — these devices are designed to be addictive?

Exactly. These devices are designed to make it really easy for us to learn how to use them and become familiar with them. Once, when my son was four months old, he leaned over and swiped my phone screen and smiled at me. I found it so fascinating that this device was one of the first experiences where he could act in a purposeful way. The swiping gesture is just so fundamental, it’s so easy for everyone to master.

Related: Do you suffer from nomophobia?

But it’s hard to imagine a future without screens. Where do we go from here? How do we break that cycle? I can’t imagine going back to phones without apps and Internet browsers.

I don’t think we should go backwards. I’m not suggesting we eschew our smartphones. I think that’s an extreme position. The reason we’re having these conversations in the first place is because these experiences are so positive. If phones and technology never gave us something positive, we wouldn’t develop these addictions in the first place.

What I would suggest instead is we find time in the day, maybe two or three hours, where we go tech-free. Spend time having face-to-face conversations, or spend time in nature. Go out and look at an ocean or a lake, spend time in a park or even forest. Basically, spend part of your day where, based on what you see alone, you shouldn’t be able to tell what year it is.

This is especially important as virtual reality tech becomes more mainstream and takes a real hold on our culture. That hasn’t happened yet, but experts, say within two to five years, it will take over.

What else do we need to keep ourselves in check? Are we looking at government regulation, or even ethicists at tech companies? Or are gadget curfews enough?

I don’t think it should all be on the consumer. That would be like if we went back in time, looked at the tobacco industry and said, “They should keep doing what they’re doing and we should all learn a bit more self-control.” That only treats the smaller part of the problem.

I know the idea of legislation is unpopular with consumers. But if this overuse of devices ends up becoming a burden on the health-care system, if it changes how generations interact and how our society functions at large, then I think there’s good reason to suggest maybe we do need regulation.

Given that tech companies are producing so many of these irresistible experiences, they should be encouraged with soft rules like a Hippocratic oath, much like doctors have. That you should “do no harm” with whatever tech you’re creating. The Hippocratic oath is never enforceable and it’s not a regulation, but it’s a nice guiding principle and I think it would encourage tech experts to answer a different set of questions that I think a lot of them aren’t even asking themselves right now.

More:
How to get back at it! Our 2017 spring fitness guide
Meet the body-positive instructor who has no time for mean girls yoga
Subscribe to our newsletter