When your ex gets engaged

You may no longer want to be in a relationship with your ex, but feelings of jealousy can still arise when a former flame heads for the altar. 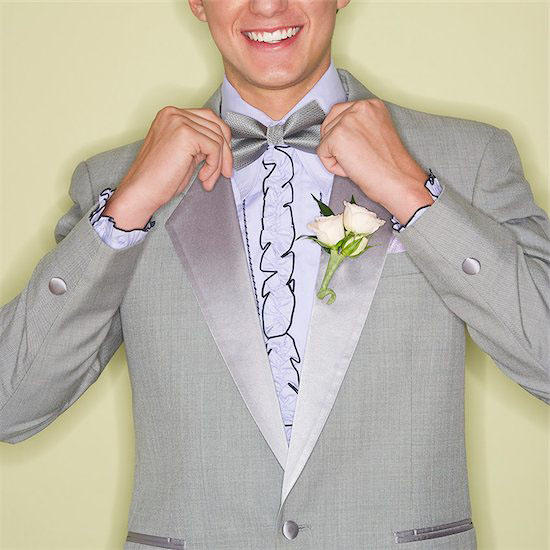 It used to be that when couples broke up, barring a few faltering missteps and the odd mortifying exchange or awkward chance meeting, each went on their semi-merry way armed with the resolve to build a glorious new life, alive with romantic possibility.

That was before Facebook and Instagram and Twitter. Before the onslaught of social media, the only way you could monitor an ex was by quizzing mutual friends or stalking shared familiar haunts, both of which inevitably earned you the disdain of family and friends and qualified you as ‘pathetic’ in the eyes of the greater world.

How many of us now can resist the urge to secretly check in on someone that we used to love?

Writing for The Telegraph, Rebecca Holman tackles the fraught subject of her ex’s newly announced engagement on Facebook. She is brave enough to concede that her first response to the news was, ‘surprise, hurt, feeling regret.’

Though Holman’s career is thriving and she is happier without him than she was with him, she admits experiencing an unreasonable sense of jealousy and resentment toward her former boyfriend’s fiancee.

Holman isn’t alone, says an expert quoted in the piece. Many of us fall into the same emotional trap, but tracking an ex’s love life is counterproductive and will, besides causing you to reach for a consoling tub of hazelnut gelato, only inhibit your ability to move on.

Especially, if you are still single. You may not be interested in having him in your life but it’s typical to hope that he still wants to be in yours.

Like it or not, says Holman, her ex has managed to pull off a long-term functioning relationship, something that still eludes her — it’s not a competition but sometimes it feels like one.

Rom-coms are built on flimsier premises than this one, but if you’re still simmering over shots of him on holiday with her, then maybe it’s time to break up with Facebook, or jealousy. Whichever one you choose to part with be sure to make it stick.