Should your marriage take priority over your child?

Giuliana Rancic is facing some heat after telling Us Weekly her marriage comes first and her new son comes second. 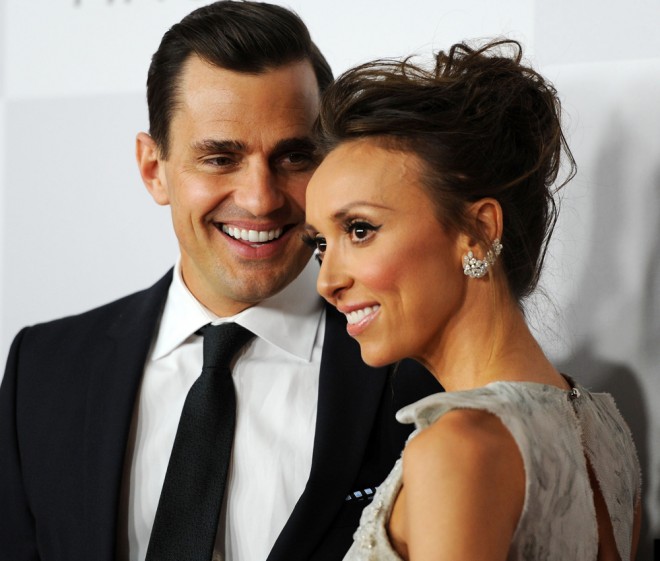 Who’s your priority: your partner or your child? One celeb mom says her hubby comes in at number one.

E! News host Giuliana Rancic and her husband, former The Apprentice star, Bill Rancic publicly documented their struggles to get pregnant on their reality TV series, Giuliana and Bill.

After experiencing a few crushing setbacks — fertility treatments that resulted in a miscarriage, and later, a breast cancer diagnosis for Giuliana that set a second round of IVF even further back on the agenda — the pair were able to fulfill their desire for a child via a gestational surrogate.

Happily their son, Duke, was born in the fall of 2012. Which makes him around six months old now.

You might think that after all that Giuliana and Bill might be pretty besotted with their little one. Well, they are. But within reason. Or so suggests a recent statement the E! host made to celebrity magazine Us Weekly (via jezebel.com).

According to the red carpet fixture, having a baby has only made her prioritize her marriage even more.

She told Us: “We’re husband and wife, but we’re also best friends, and it’s funny because a lot of people, when they have kids, they put the baby first, and the marriage second. That works for some people. For us, I find, we put our marriage first and our child second, because the best thing we can do for him is have a strong marriage.”

Describing her relationship with her husband as even “stronger” than it was prior to the birth of baby Duke, Rancic goes on to do something peculiar. She characterizes her 41-year-old husband as an infant.

“I always say to Bill, ‘You were my first baby,’ because he was! He was my first love and my first baby and Duke is my second baby.”

Rancic’s comments have elicited both contempt and praise. In fact, her statement appears to have touched a nerve with women who either agree with her choice to make her husband her No. 1, or vehemently disagree with such an approach to parenting or marriage.

The entire conflict, or jockeying for the number one position, that Rancic’s statements seem to suggest seems a bit odd. Why would two parents consider their very needy and vulnerable offspring a separate concern from the health of their union?

Unfortunately, Rancic doesn’t elaborate on how she applies her number one and number two philosophy practically. One can only wonder how it plays out in real time. But regardless,there’s good and bad news for Giuliana. The good news: Duke will grow up and become a man one day. But her husband? Sounds like he just might remain a baby forever.

Do you think Giuliana has the right philosophy? Tell us in the comment section below.