How romcom movies can help foster a healthy relationship

Watching romantic comedies may prove to be an effective tool in improving a couple's communication. 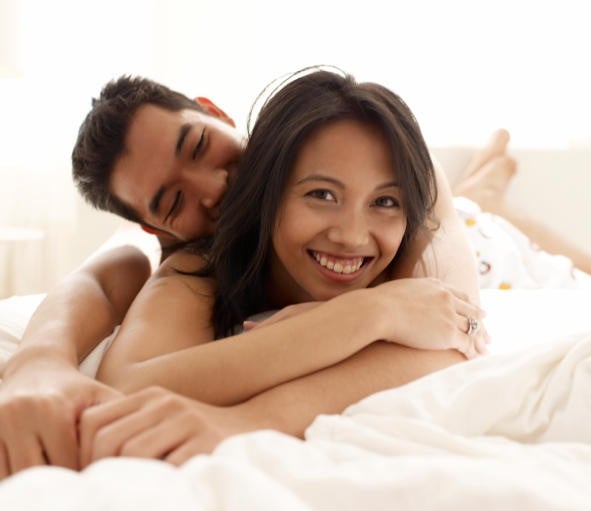 All this time you thought Along Came Polly was just a mindless way to pass the time on an uneventful Saturday night. Turns out, you and your mate may have a lot to learn from  Hugh Grant, Cameron Diaz, Kate Hudson and Ashton Kutcher.

A recent article in the Daily Mail talked about the results of a U.S. study that found that the couple who watches romantic comedies together may have a better chance of staying together.

Couples who viewed — and here’s the critical factor: discussed — five movies with romantic relationships as their focus, reduced by half the three-year rate of divorce for newlyweds.

A total of 174 participating couples were split into three groups, each one centred on a different area of relationship management that along with movie-watching, included conflict management and compassion, and acceptance training.

The couples who found themselves arbitrarily in the romcom group initially watched Two for the Road, made in 1967 and starring Albert Finney and Audrey Hepburn. Subsequently they had a supervised discussion about the film and the relationship issues it addressed.

They were then given a list of almost 50 romcoms and told to select one film a week to watch and discuss over the next month for a total of five movies. Watching movies proved to be as effective as aggressive intervention-based strategies, according to study leader Dr. Ronald Rogge, a professor of psychology at the University of Rochester.

He suggested that the results of the study, which he deemed less “pathologizing” than the other methods, indicated that when it comes to romantic relationships, men and women frequently already know what they’re doing right and what they’re doing wrong. Communicating with each other and taking the time to talk things over, can lead to better behaviour overall.

In other words, greater awareness and acknowledgement of personal responsibility within a relationship can cause couples to think and act more kindly to each other.

What he didn’t explain was how to talk your husband into watching 50 First Dates.