Is dating a thing of the past?

Have Millenials created a dateless world where texting and late-night hook-ups count as intimacy? What are your thoughts? 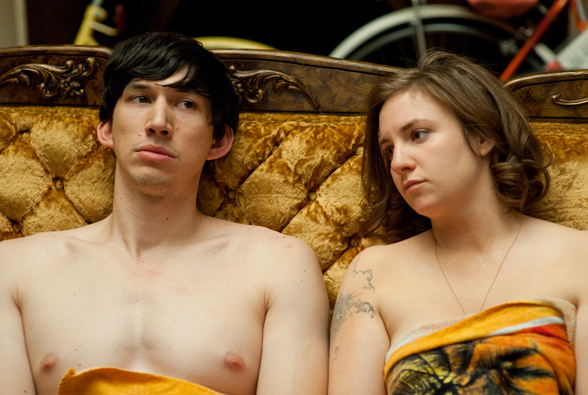 Dating is dated, or so it would seem, an old-fashioned word describing an obsolete practice; tentative first kiss replaced by blunt hook-up, a cultural artifact as quaint in its own way as the frisky banter between Katharine Hepburn and Cary Grant.

Sophisticated exchange and playful conversation takes too long and requires too much effort for a generation for whom traditional courtship, with all its boring rituals (like getting to know each other) has been supplanted by instant intimacy — the kind of intimacy that allows you to be intimate without actually being intimates — or so goes the supposition.

A recent article in The New York Times generated much attention for its characterization of millenials as presiding over “the death of the date,” lamenting that most of these kids have no idea what romantic courtship means, let alone possess the skills or knowledge to undertake one.

If Girls’ creator Lena Dunham is the voice of her generation, then nervously asking someone you like out for dinner and a movie is no match for waking up next to a sullen stranger after an email exchange of random undressed body parts.

Essentially uninterested commitment-phobic boys instant message highly available girls (with no standards late at night) asking them if they want to participate in what is essentially a non-date. “Hanging out,” according to the NYT is a precursor to hooking-up. And in this case, ‘hanging out’ means meeting up with him and his buddies where you only get to know each other better in the biblical sense.

This, says the article, is a group non-date or even worse, it’s a networking non-date, where you spend time with someone who, not only isn’t interested in getting to know you, is only interested in how you can advance him personally or professionally — while hooking-up, of course.

It seems that some things never change.

What do you think? Is dating dead?