How good was your sex education? Ten crazy sex facts to test your knowledge

Test your knowledge and see how sexually savvy you really are 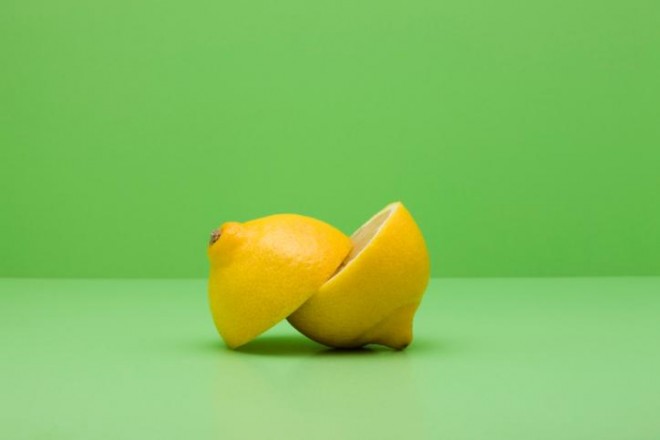 On more than one occasion this summer I sat around a roaring bonfire and praised the maker of the Graham Cracker. For me, biting into a delicious smore is like an orgasm of the mouth; the melted chocolate, marshmallow and cracker combine to produce nothing less than a cascade of happiness for my taste buds. However, it wasn’t long ago when the makers of the Graham Cracker would have been appalled to learn of its current use, and my salacious “relationship” with its fine product. Why you ask? Keep reading to find out, the answer may shock you!

1. True: Unsweetened Corn Flakes were introduced at the Battle Creek Sanitarium in Michigan by anti-masturbation crusader John Harvey Kellogg. It wasn’t until years later that his brother Will added sugar to the flakes and successfully marketed them as a breakfast cereal.
2. False: Saliva from a kiss keeps your mouth healthy as it has elements that neutralize the acids that lead to tooth decay.
3. True: When a man does his share to maintain the home both him and his partner report a more satisfying sex life than in relationships where the woman believes her partner is not doing his share.
4. True: Those with a masters or advanced degree are more likely to masturbate and have more liberal views regarding sex and sexuality.
5. True: Evolutionary psychologists have argued that the real figures are actually much higher.
6. False: The only behaviour that women fantasized about significantly more than men was getting married. (Women fantasized about being forced to submit, performing sex before an audience and homosexual fantasies more than men, but the difference is not scientifically significant).
7. True: A lemon’s acidity actually has some spermicidal action.
8. True: But they are more likely to derive physical and emotional satisfaction from sex than women in dating relationships.
9. True: A women by the name of Therese Ventre was also able to nurse her children from a breast on the side of her left thigh.
10. True: In the 1800’s, Sylvester Graham – like many men at the time – thought that spicy foods led to lust and lust led to disease. So Mr. Graham came up with a bland diet that included the Graham Cracker to combat this problem.

Congrats to those who scored a seven out of ten or better! I send you a distinguished pat on the back and wink of approval. However, if your score is simply the result of lucky guessing, then pull the horseshoe out of your butt and relinquish your bragging rights…. After all, no one likes a bragger – even if you can breast feed your child from your thigh.

Dr. Teesha Morgan is a sex therapist based in Vancouver.