Purge your heart and break your bad relationship habits with honest and empowering advice from Dr. Wendy Walsh. 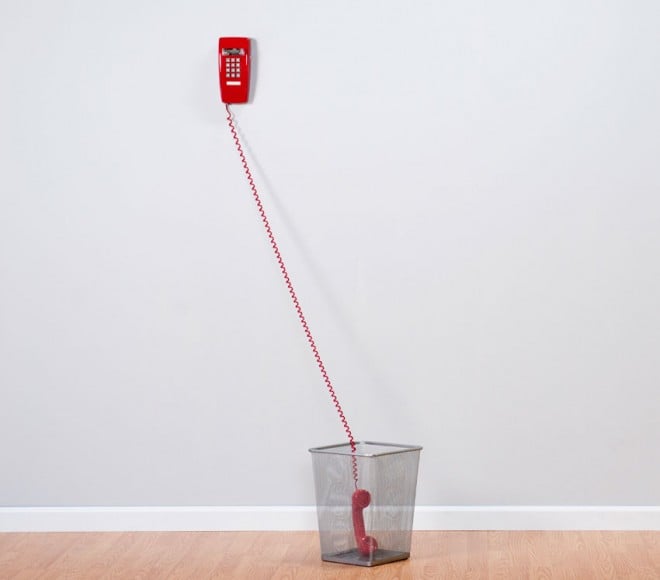 Toxic relationships with jerky guys who don’t have the heart to stick it out when the going gets tough (or the soul to want more than a casual hookup) take their toll. A steady diet of heartbreak is as detrimental to individual well-being as a lifetime’s worth of trans fats. Both impair the proper function of the heart.

Dr. Wendy Walsh, author of The 30-day Love Detox, offers advice on how to purge yourself of toxic relationship patterns and prime your heart for a truly rewarding connection.

1. Dump your fake boyfriends
All those guys you turn to when you’re feeling lonely or need an ego boost are just “fake boyfriends,” says Walsh and they’ve got to go, primarily because they’re wasting your time and getting in the way of you getting what you really want — a real boyfriend.

“Purge all fake boyfriends,” says Walsh. “That includes, Facebook and Twitter flirts and men who you are having ‘loose’ ties with, hoping they will eventually morph into a commitment-oriented man.”

“These days so many people sign up for a ‘low criteria’ relationship and then try to shape the system later. This rarely works, ” says Walsh.

Frankly, it doesn’t even work as the plot line of a romantic comedy.

Going forward, when a man tells you he doesn’t want a girlfriend or wife or “anything serious” believe him. The truth is that he’s not ready for you, so pick up the cheque, wish him luck on his journey toward manhood (it’s going to take a while) and then run, woman, run.

3. Don’t get physical — yet
Do yourself a favour and don’t make a relationship sexual for at least 30 days, says Walsh. Spend the time getting to know the person better and determining whether or not he’s ready, willing and able to perform what you want. The reason for keeping your distance comes down to simple chemistry. Men and women are biologically predisposed to deal with sexual activity differently and while anomalies exist, there are some generalizations that prove helpful. Here’s one: “Men can have sex with the same woman for months and not like her one bit more than he did on the first hookup. Meanwhile, she is often falling in love.”

Rather than blame Mother Nature just protect yourself — in more ways than one.

“Sex has big risks for women that are less likely for men. Bottom line, we accept the deposits. We can much more easily come down with an STD, a broken heart (related to our oxytocin production during sex) or an 18-year case of parenthood.”

4. Have sex, your way
There is no law demanding that you must accept the terms of “hookup culture” if you don’t feel like it, or if doing so has made you doubt the existence of love, commitment and decent, marriageable men.

Don’t fall for the oversexed-relationship marketing around you. Instead, navigate the subjects of sex and love in a way that squares with your interior voice, advises Walsh.

“If we really want to be feminists who seek true feminine freedom, we have to understand our own psychology, biology and sociology better. For instance, every woman comes into the world with a certain biological predisposition for attachment style and then early-life parenting can enliven or suppress that biological blue print. Add to that, messages from our culture about sex, and there’s a lot to tease out in order to know and understand ourselves — to become totally free.”

Though it’s not easy, establishing a personal standard for sexual freedom is preventative too, says Walsh, who believes “acting out other people’s visions for us can be very damaging.”

5. Make a relationship plan
You plan birthday parties and brunches with friends. Why not apply the same meticulous attention to detail to your desire for a decent relationship? As an exercise in understanding your desires, hopes and dreams, figure out what you want from a relationship, embrace it, and then start to look for an appropriate partner.

What’s the best way you get over a bad relationship? Tell us in the comment section below.

FILED UNDER: 30 Days of Detox sex