Couples who divide chores equally happen to have more sex 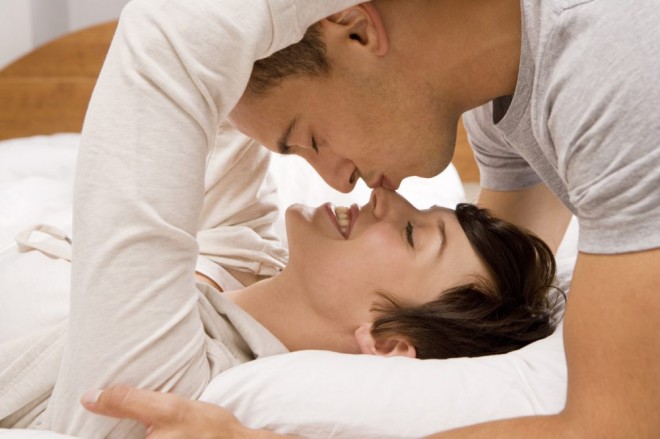 You make dinner, your partner cleans up. You dust and it’s a safe bet your husband or wife will pick up the vacuum.

Sexy, right? Turns out it actually is.

A new study on division of household labour and what that means for a couple’s sex life found an equal distribution of chores really does make a difference in the sack — much more than it did for couples who did the same two decades ago.

The finding flies in the face of a widely-shared 2014 New York Times Magazine cover story with the headline “Does a More Equal Marriage Mean Less Sex?” It quoted a 2012 study from the American Sociological Review that found there was less sex when men performed certain household tasks. It reinforced what marriage counsellors had thought for years — it was far hotter when the man played the “traditional” manly role while the woman kept up a feminine persona.

But this paper, discussed in a briefing paper ahead of being published in a forthcoming issue of Journal of Marriage and Family, used more recent self-reported data from Americans and compared it against what those in that same position said two decades before. Researchers looked at results from the 2006 Marital and Relationship Survey and the National Survey of Families and Households, which collected data from 1992 to 1994, and divided respondents into three categories: conventional couples in which the woman did 65 percent or more of the housework, more or less egalitarian couples in which the man did between 35 to 65 percent of the domestic labour and counter-conventional couples in which men did 65 percent or more of the housework.

In the early 1990s, there weren’t a lot of couples splitting household duties (80 percent of respondents then said the woman did the majority of the housework), despite the increasing rate of women in the workplace. But those who had a more “egalitarian” arrangement reported having less sex in a month and were less satisfied with it compared to other couples, the study authors found.

Not so now. The 2006 MARS report saw sexual frequency rise only in couples that had a more equitable approach to dividing housework. Couples who reported sharing housework equally had sex 6.8 times per month on average — 0.5 times more per month than those with more conventional arrangements and more than twice as often as couples who reported that men did more of the housework.

One thing that hasn’t changed over time? Couples still can’t agree on how egalitarian their division of labour is — men were more likely than women to think things were pretty equal.

And if that disagreement ever gets heated, we can think of at least one way to make it right…

More:
Work less, play more: Why a bit of fun is good for you
Pasture-raised pork: The next big thing at the meat counter
City realizes there’s no such thing as a beach body, bans lame ads