Are you part of the rudest generation ever?

A new survey finds people under the age of 35 are ruder than their older counterparts. 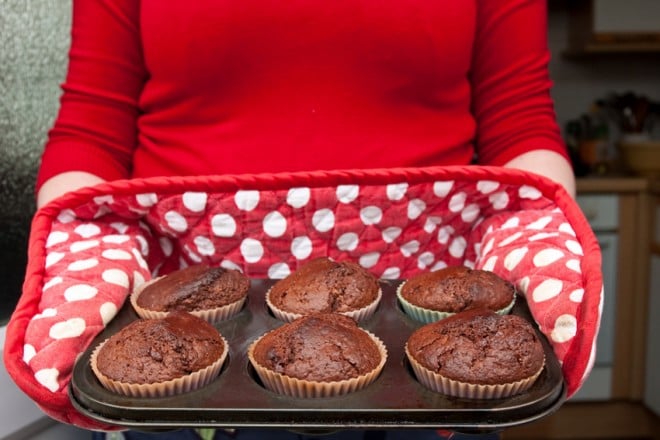 Chances are the last neighbour who waved to you on your street or invited you in for a cup of tea and a cookie was not under the age of 35.

According to a recent survey conducted in the U.K. (and flagged by The Daily Mail) your polite neighbour was likely 55 or older.

Older people have been complaining about younger people since the beginning of recorded time. This time, however, if research is any sort of reliable indicator, there may be a legitimate grievance, says The Mail.

One thousand adults were surveyed for RatedPeople.com on the subject of courtesy and rude behaviour.

It appears that the 18-34-year-old crowd could learn a little something from their elders when it comes to mannerliness, especially from those aged 55 plus. The latter group are significantly more inclined to greet neighbours or tip service people than the former who are, for example, 41 percent less likely to tip and 23 percent less likely to extend common courtesies to the people around them.

A psychiatrist interviewed about the survey suggested that it provides evidence to support his conclusion that we are becoming on the whole a, “more selfish society.”

He points to a withering of self-respect as being among the culprits and suggests that as we lose regard for self we have less respect for others.

Hooked up to an iPod, texting as we walk, emailing the person next to us in the office rather than strolling over to talk in person, we effectively remove ourselves from the community both physically and emotionally — our lack of engagement persuading us that we are independent units rather than a part of a whole.

Being rude can have its own payoff — if you’re mannerless you know this already. You’ll never have to endure shots of your neighbour’s rip to Disneyland.

On the other hand, with all that rudeness taking hold generationally, no one will ever have to endure your vacation shots either.