Meet The Scientist Debunking Every Dumb Food Myth On The Internet

For every pseudoscientific blog parroting the latest trend, Yvette d'Entremont has a fact-based response.

Every health blogger has an opinion on vaccination, GMOs and the latest food scare. Take Vani Hari, a.k.a. Food Babe, a management consultant turned popular food industry critic who’s been called the “Jenny McCarthy of Food.” She’s successfully harnessed the power of her audience (the “Food Babe Army”) and pressured Subway to remove an FDA-approved chemical from its bread because she said it’s also found in yoga mats.

But azodicarbonamide also works as a bleaching agent and dough conditioner in bread. It’s found in food from McDonald’s, Burger King, Starbucks and breads sold at supermarkets. For every blog post that passes opinions as science, Yvette d’Entremont has one based on fact. After disputing Hari’s claims in a Gawker article that went viral, d’Entremont is set on debunking other food myths with evidence. With a background in chemistry and forensic science, she’s launched her own blog, SciBabe. Boston-based d’Entremont discussed how she’s taking down some of the internet’s most popular pseudoscientists.

Why did you start blogging?

It’s multi-pronged. I’d been working as an analytical chemist at a pesticide company as I kept seeing people say online that pesticides weren’t tested at all — while here I am, testing pesticides for safety. I thought, “Do people not know? How can people say things that are patently untrue?” But at the same time, I understood the fear people went through. 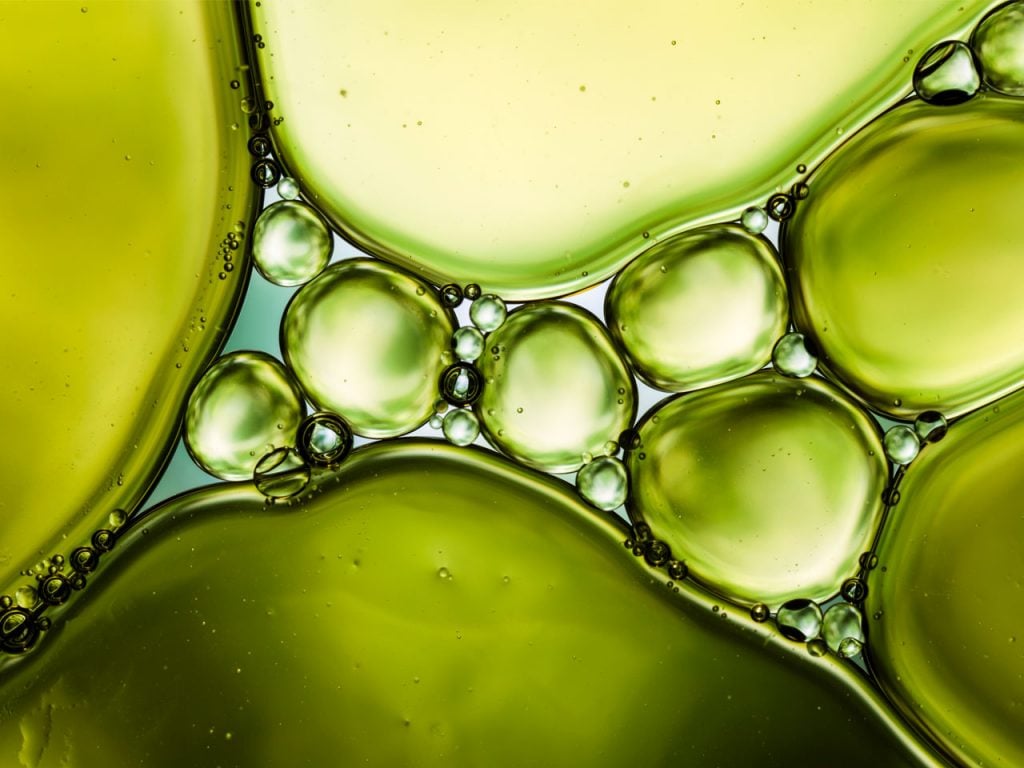 The Best And Worst Fats For Heart Health

And then one day, I got the worst headache of my life that never went away. It was an idiopathic condition, a rare headache. I started working with my doctor, but since it takes awhile for these medications to start working, I started hunting on the bowels of the internet for something that could help. I came across the alternative medicine community and food bloggers claiming things were toxic. For a time, I actually believed it. I was non-GMO, pro-organic and even vegan for two full years because I’d been convinced … that all these things were killing me and were the cause of my health problems.

Eventually the medicine worked, and my doctors found what my real health problems were and how to keep my headaches under control. It became clear there was something wrong with the information on the internet so my motivation to start blogging was a combination of seeing my profession being lied about, what I’ve experienced and knowing I could be vulnerable and sick and fall for bad information. I knew I had a voice and I could use it.

Most of us aren’t doctors and don’t have medical training. For those who don’t have a scientific background, they might relate to bloggers like the Food Babe because she’s an outsider.

A lot of us have had bad experiences with doctors — I have, too. But the people who say they have better answers than doctors? It’s easy to give comforting narratives. It’s much more comforting to hear, “I can cure you what ails you with an organic or vegan diet” than hearing “you have to take pills for the rest of your life.”

How do you get through to people? Science isn’t exactly easy to swallow, much less for people who already have their own opinions. 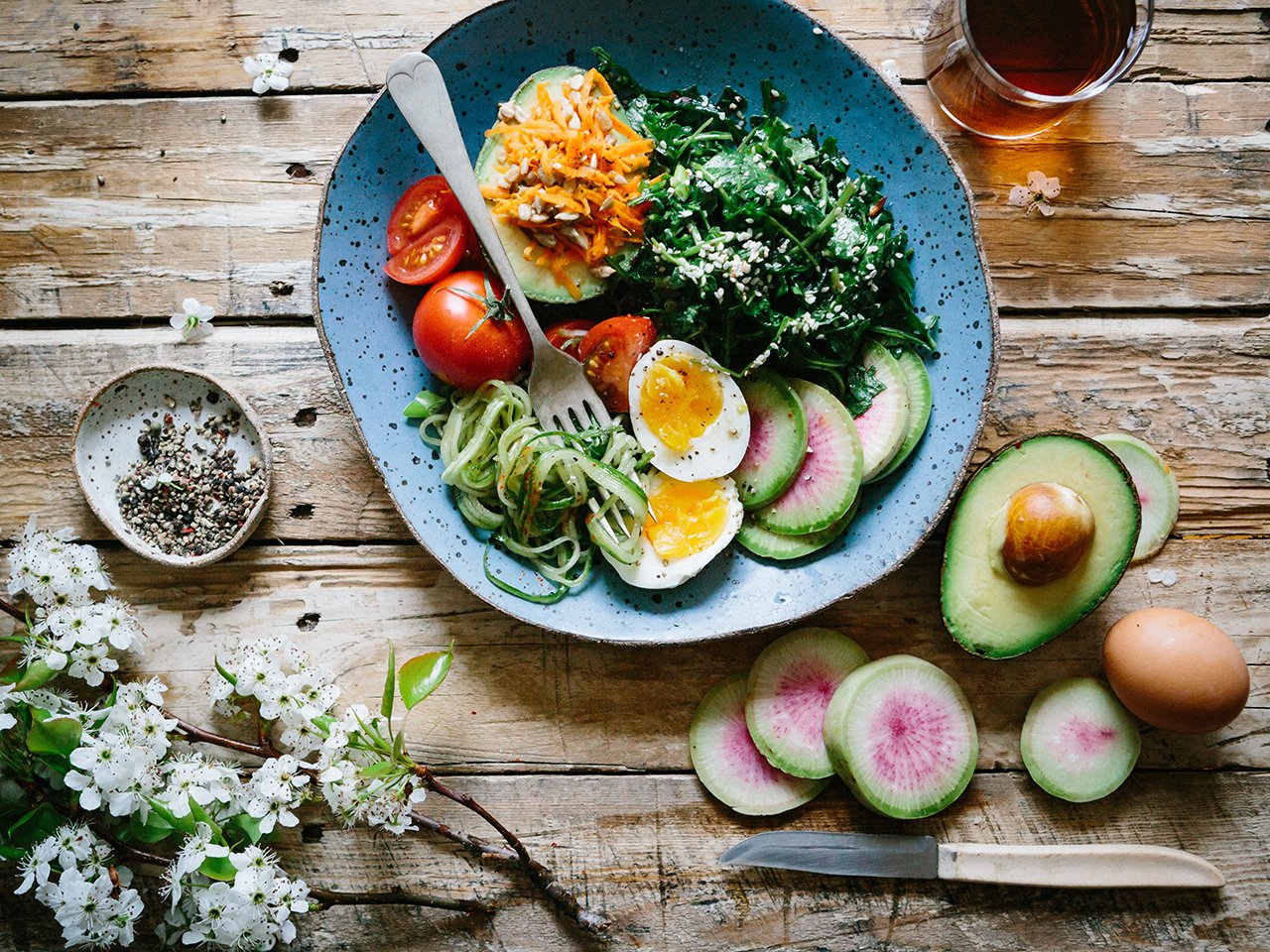 There are a lot of science writers out there that use different techniques. I’ve landed on using humour. You can present scientific arguments and articles all day long and hope people will tune in. But even as a scientist, I’m not reading scientific journals on my time off, I’m watching South Park, Inside Amy Schumer and Penn & Teller: Bullshit.

Does your profanity turn people away?

I know the profanity does turn people off but I can’t stop it, it’s a winning formula. I get that occasional email saying, “it’d be so much better if you stopped using profanity,” and my response is generally — actually, I don’t want to say what my response is because it’s very impolite. Others tell me it’s unladylike. I’ll just say I’m a lady and this is the language I like to use.

I’m reaching people who wouldn’t be reading a science blog if it didn’t entertain them. I don’t want my readers to need a master’s degree or a PhD in science to read my articles. I want someone with high school science knowledge to be able to read my blog and laugh.

What’s a better mantra than Food Babe’s chemo-phobic mantra “if you can’t pronounce it, don’t eat it”?

If you can’t pronounce it, get a dictionary! I mean, it’s such an anti-intellectual argument because you don’t know what it is. Go out in the world and learn something.

What’s your research process for every article?

If I can find a couple of meta-analyses and make a joke out of a serious subject then I’ve got something going. If I’m writing about someone, I’ll look for everything they’ve done or said, sometimes I can just go on their website and see what they’ve been claiming. In the case of Food Babe, I’d been reading her for about seven months before the Gawker article and I collected all the crazy things she’s said.

What are some food myths that have been blown out of proportion?

Oh dear, let’s throw down two that are hot right now. The “organic is healthier or better for you” argument. Organic has never been proven to be healthier or nutritionally advantageous for people. Notice it says “organic” on the label and not pesticide-free. If I saw one that said pesticide-free, I’d be very surprised. That would a very different class of crop. [Organic producers] just use different pesticides, they’re in general derived from natural sources but they’re not pesticide-free and often times, they’ll have to apply it more often because in general they’re an older class of pesticides and in some cases they’re more toxic than synthetics ones. If one day I see the proof it’s better for people, I’ll change my mind, but I haven’t seen proof yet. 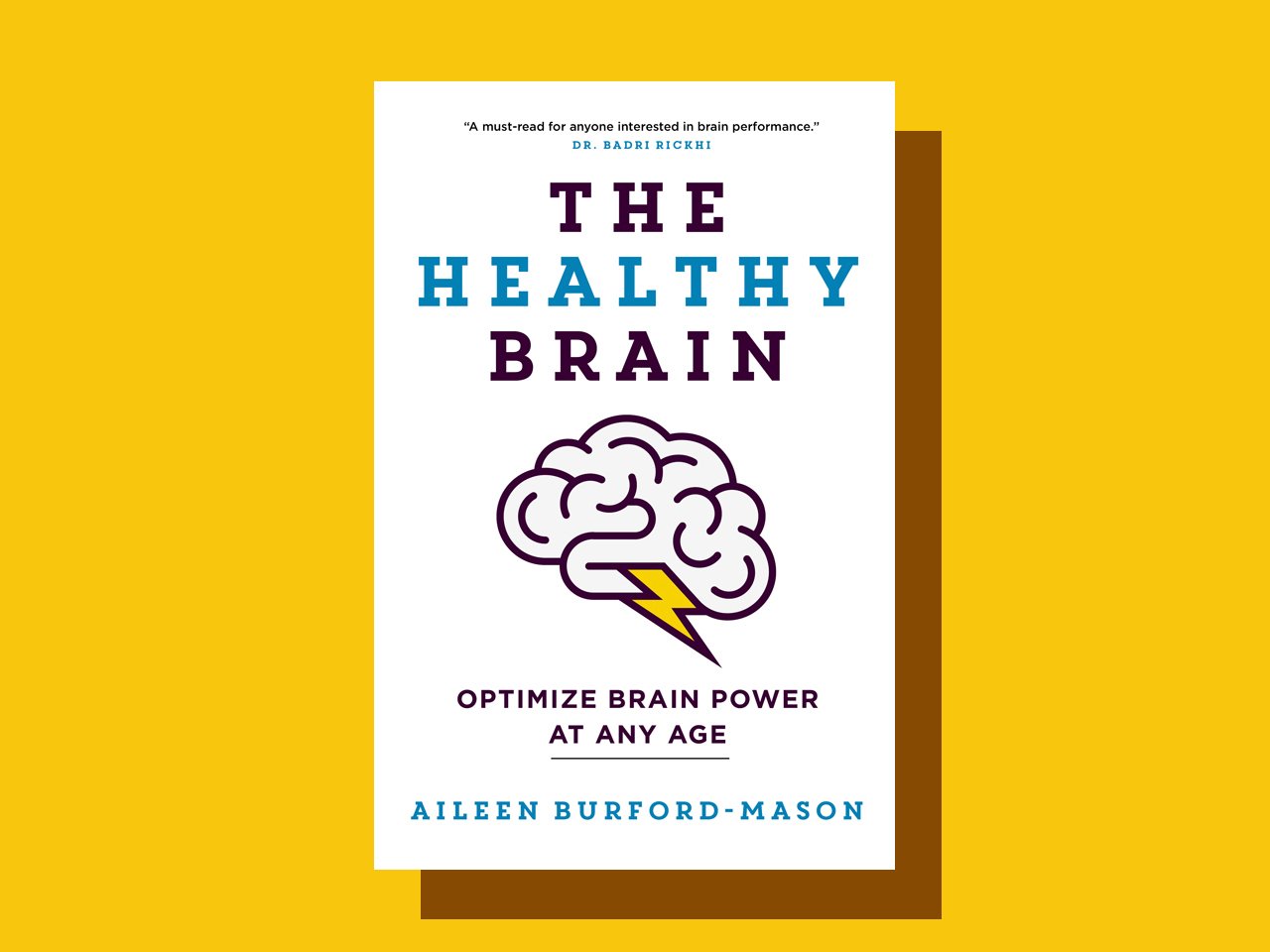 GMOs are not dangerous. When scientists are genetically modifying crops, they change a couple of genes, maybe one or two, to give a crop a desirable trait. In a lot of cases it will prevent the crop from dying because, like people, crops can get sick. With the papaya, it was to stop the ringspot virus. In Florida, oranges are dying from citrus greening and it looks like the only thing that might be able to save it is genetic modification. Do you want your orange juice? Species are being saved from extinction because of genetic modification. We don’t think about it, we think “technology” and get scared. People get scared of new technology. But they are tested so heavily after a scientist has changed one or two genes.

Is there something more concerning than GMO labelling that we should be focusing our attention towards?

Yeah, just how many calories people are eating overall. I believe it’s more of a problem in America than it is in Canada, but you guys are catching up! Obesity is one of the bigger killers out there. You can be scared of GMOs all day long but if you’re eating 5,000 calories a day of non-GMOs, you’re still going to have problems.