Here's One Reason Your Allergies Are Bad, Even In The City

Gardeners may be contributing to urban allergy problems without even knowing it. 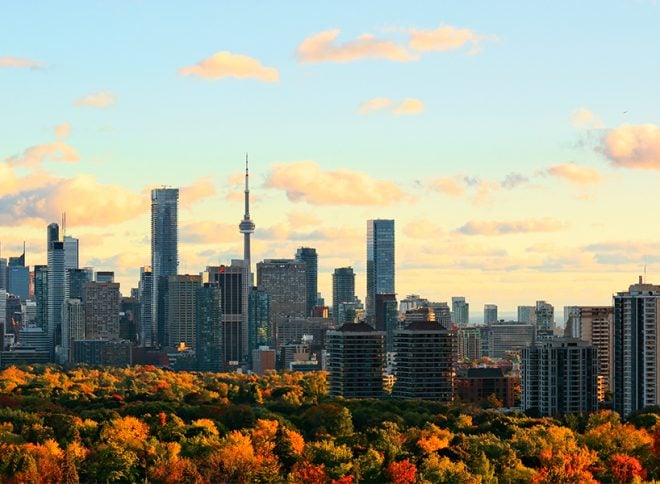 Cities are fertile ground for allergies, says Dr. Edmond Chan, a pediatric allergist at BC Children’s Hospital in Vancouver. The urban dweller’s desire for neat lawns and leafy backyards has resulted in an overgrowth of deciduous trees and other plants that are heavy pollen producers — and trigger seasonal allergies, he says. In forests, coniferous trees tend to dominate, and because they do not have the continuous cycle of growing and losing their leaves, are less-allergenic.

Thomas Ogren, a horticulturalist and author of the book, Allergy-Free Gardening, says city gardeners and landscapers contribute to the seasonal allergy problem by planting almost entirely male shrubs and trees. “Female trees and shrubs make more of a mess,” he explains. “They produce fruit, nuts and seeds that clutter up the sidewalks and have to be cleaned up.”

The problem with this male-dominated urban plant world is that male trees and shrubs produce pollen while females trees and shrubs collect it and turn it into seeds. “Females are basically nature’s air cleaner as far as pollen goes,” Ogren says. His 2012 “urban allergy audit” of Canada’s major cities found 74 to 97 percent of the trees were male.

Still, a healthy tree canopy is a good thing for cities, even for allergy sufferers, helping to remove allergens and carbon dioxide from the air.

Of Canada’s major cities, Victoria, Ottawa and Regina are the most liveable for seasonal allergy sufferers, with either the greenest tree canopy or lowest count of pollen-producing male trees. Calgary has the most male trees among Canada’s urban areas, at 98 percent. Winnipeg has the skimpiest tree canopy, at only 8 percent. Here’s how the cities green up: