Now you can read your biological clock

A new test can help you determine how many viable eggs you have left, helping you decide whether to delay having children or not. 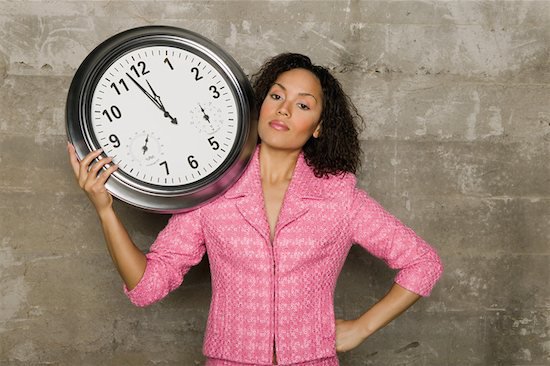 It’s the conundrum of our modern times: The female reproductive biology is out of whack with our lifestyle choices. And the number of women who believe they are more fertile than they actually are is on the rise.

So whether you’re ready to start having children or not, you should know how much time you have. But have no fear, help is now only a blood test away.

A new test, as reported by Maclean’s, can help you determine how many viable eggs you have left. At any point in a woman’s menstrual cycle she can go get a blood test done to measure how much “anti-müllerian hormone” (AMH) she is producing. This AMH level corresponds to the number of eggs a woman has left (or her ovarian reserve). The cost of this test is $225 or less.

This test could be ground-breaking as more and more women are delaying having children. From 1991 to 2009, the number of women in their late teens and early 20s giving birth to their first child dropped from 76 to 62 percent, according to Statistics Canada. But most surprisingly during that same time period, the numbers for women between the ages of 40 to 44 tripled and for women aged 35 to 39, the numbers doubled.

But what the numbers above don’t show is how much more difficult it is to conceive later on and carry a baby to full term without complications.

Dr. Allison Case, a medical director at the University of Saskatchewan, told Maclean’s: “What strikes us is how women don’t appreciate the true effect that age has on their fertility. If you talk to women, they say, ‘Yeah, I know it’s harder to get pregnant,’ but I don’t think they really appreciate just how hard. . . Fertility starts to drop off after age 30.”

Tell us what you think. Would you get this test done? What does it mean for you?