Migraines are a cardiovascular risk factor

Researches believe people who experience migraines are at a greater risk of heart disease and strokes. 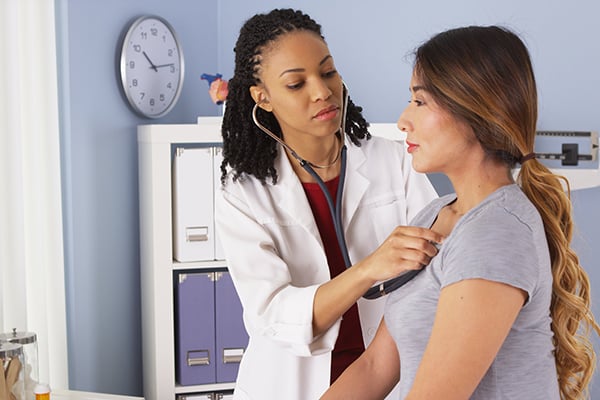 Migraine sufferers should pay attention to their heart disease and stroke risk factors, according to Italian researchers.

In their paper in the European Journal of Neurology (online March 25), Dr. Simona Sacco and colleagues at the University of L’Aquila in Italy noted that earlier work in this area had produced conflicting results. To better define the risk, they analyzed data from 15 observational studies looking at the occurrence of ischemic heart disease in people who also suffered from migraines.

“Migraine can be appropriately considered an overall risk factor for cardiovascular diseases,” the researchers concluded, noting that studies have also shown a link between migraine, particularly migraine with aura, and an increased risk for stroke.

Related: Do I have a migraine?