Studies have shown that women can have heart attack symptoms men don't experience, their memory can be more impacted after a brain injury and they may even need difference doses of vaccines. 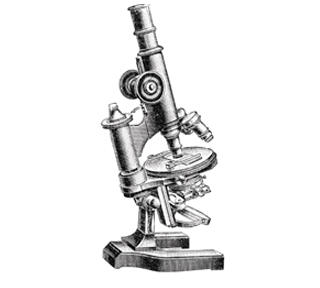 For decades, medical research focused on male subjects, the assumption being that results from these studies were applicable to women. But a growing number of doctors and scientists are now challenging that long-held belief. Recent studies have found differences in the way women and men experience pain, metabolize medications, respond to vaccines, suffer brain injuries and present symptoms for conditions like heart disease. Here’s a closer look at five discoveries researchers have made.

The symptoms of a heart attack

In addition to chest pain and shortness of breath, women having a heart attack often feel discomfort in the neck, jaw, shoulder, back or arm, and may experience nausea, vomiting or a feeling similar to indigestion.

In 2013, the U.S. Food and Drug Administration told makers of the sleeping pill Ambien to lower the dosage for women by half. This came after numerous reports of women “sleep driving” the morning after taking the medication, in some instances killing other people on the road.

A study published in Lancet Infectious Diseases in 2010 showed that vaccine efficacy is different for women and men. Women have more responsive immune systems and may need different doses — or even different compositions — of vaccines.

A 2015 study published in the journal Radiology found that the working memory in brain-injured women did not return to normal as quickly as it did in men. This bolstered the researchers’ belief that women take longer to recover from a concussion and need more physical and mental rest. But, so far, treatment protocols remain the same for both sexes.

Processing and responding to pain

A breakthrough study in 2011 from McGill University found a fundamental difference in the way males and females process pain and respond to pain medications. Researchers were able to interrupt nerve pain along one pathway in male mice but not along the same pathway in female mice.

More:
How medical research has failed women
Is it time to break up with sugar?
Is your Fitbit lying to you?