Is your Fitbit lying to you? 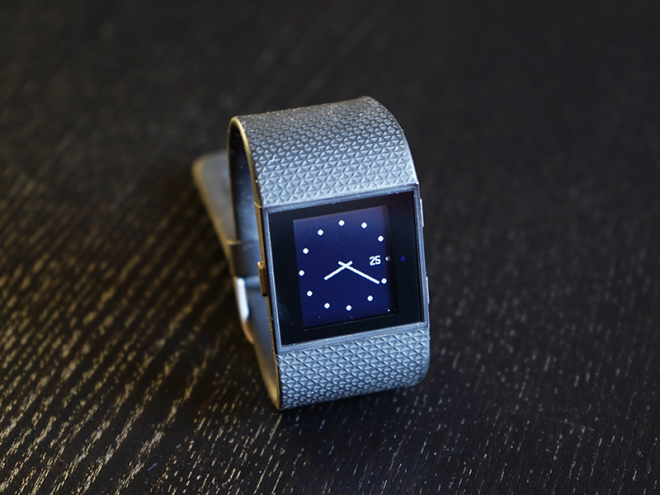 Fitbit may have missed a beat with its heart rate monitoring software. Earlier this year, Fitbit was served with a class action lawsuit for its heart rate monitoring devices. The suit alleges that a gap in pulse measurements are a safety risk because users could potentially reach dangerous heart rates. A new study, funded by the firm that brought the lawsuit, suggests that the company’s proprietary heart rate tracking technology, PurePulse, may be inaccurate.

Researchers from California State Polytechnic University, Pomona measured the heart rates of 43 adults (21 women and 22 men) using Fitbit’s Surge watches and Charge HR bands and compared the results against an electrocardiogram (ECG). They found that during moderate to intense exercise, the Charge HR trackers recorded a heart rate that differed from the ECG by approximately 15 beats per minute. The Surge trackers had a more significant difference, overestimating or underestimating by an average range of 22 beats per minute as compared to the ECG results during high intensity exercise.

Is the study biased?

The study received $10,100 from Lieff, Cabraser, Heimann and Bernstein, the same law firm that is filing a fraud class action lawsuit against Fitbit. The group of lawyers represent three plaintiffs from California, Colorado and Wisconsin. They collected customer complaints concerning the Surge and Charge HR trackers and concluded the devices are “deceptive” and do not work as advertised.

Jonathan Selbin, an attorney with the law firm filing the suit against Fitbit, told The Daily Mail the fact that they had funded the research is “meaningless” and does not affect its objectivity. The self-published study does not disclose any conflicts of interest, which is generally required of studies published in journals.

Fitbit has responded saying the study is “biased” and “baseless.” In a statement, they’ve claimed the ECG used to compare against its own product was a consumer-grade model and not a clinical device, which affects accuracy.

Other health trackers may not be accurate

Last summer, Nike and Apple agreed to settle a class action lawsuit that alleged the Nike+ FuelBand advertised “false and/or misleading statements” regarding its accuracy in tracking steps and calories. Both Nike and Apple denied the claims but agreed to give owners a $25 Nike gift card or a partial refund of $15. As a pedometer, Fitbit has been shown to measure steps accurately. However, it may be less reliable for more complex measurements such as distance travelled and calories burned because unless the user specifies their stride length, the device relies on the default based on the user’s height.

Related:
Are fitness trackers worth it?
Can the Apple Watch make you healthier?
The downside of calorie-counting apps and health tracking