Is it rude to take a photo of your dinner?

Some restaurant owners are making it clear that they find this kind of behaviour inexcusably rude. 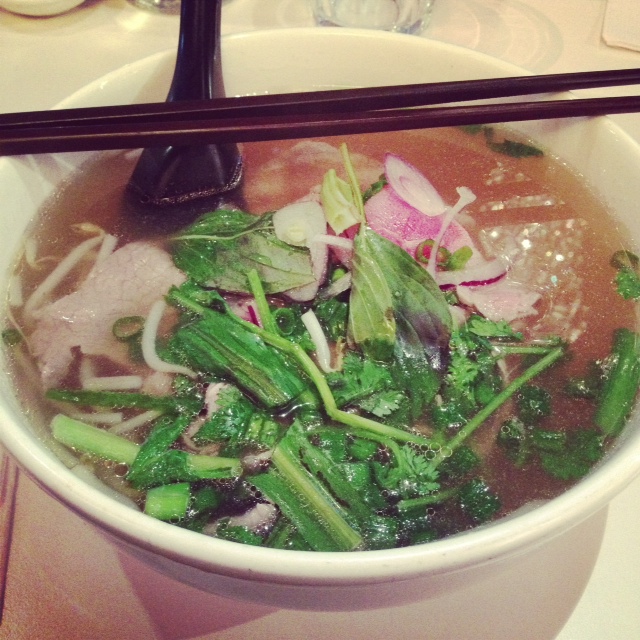 A prime example of the types of food photos showing up on profiles everywhere.

Smartphones are everywhere — even if you don’t have one, it feels as if everyone else does. Everywhere you turn someone is taking an impromptu photo or video — occasionally, you even find yourself unwittingly in the frame.

It’s not unusual to see someone take a quick snap of their entrée in a restaurant anymore, even less common to see it all over Instagram. But some restaurant owners are making it clear that they find this kind of behaviour inexcusably rude.

An article in The New York Times reveals just how far some of the world’s most exclusive restaurants are going to curb snap-happy diners’ enthusiasm about sharing a view of their food.

One patron of the Michelin-starred restaurant Ko in NYC was reprimanded for taking a pic of her dinner — she was told that taking pictures is prohibited and to put her phone away.

Her embarrassment was so acute that she didn’t even want to be identified in the article and instead sought to share her story anonymously.

Should the woman be embarrassed for breaching a code of etiquette she didn’t know existed?

The answer depends on one’s expectations of a night out.

There are those who believe that dining out asks each individual to consider the feelings of those around them — that’s why it’s deemed inappropriate to talk loudly or snap one’s fingers to attract the attention of the wait staff, or to belch loudly and unbuckle one’s belt after eating while at a restaurant. That kind of self-focused behaviour may be considered fine at home — minus the snapping fingers — but in public, they just don’t fly.

Should taking photos at dinner be added to the list of dining room no-nos we learn as children from our parents?

One chef quoted in the article seems to think so. “It’s a disaster in terms of momentum, settling into the meal, the great conversation that develops,” said David Bouley. “It’s hard to build a memorable evening when flashes are flying every six minutes.”

Tell us what you think. Should taking photos in restaurants be banned?