How to tell if someone is lying

Eight ways to spot a liar 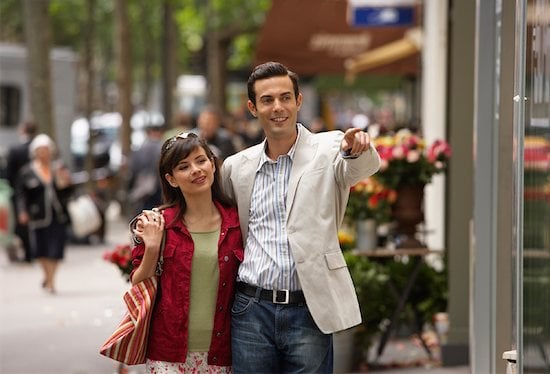 I spent several years researching the science of deception. I trained in micro-expression interpretation, statement analysis and interrogation techniques. It turns out that we can all learn to spot a liar. The same procedures taught in the intelligence and law enforcement worlds are easy for managers, single people on first dates and parents of teenagers to learn. Here are a few pointers:

1. Crucial timing
Liars struggle, and often fail, to keep the content of their words in total unison with corresponding facial expressions and body language. Pay close attention to someone’s reaction within three seconds of being asked a hard question.

2. Tell one: “Did I…?”
Repeating the question or “parrot statements” may be used by a deceptive individual to stall for more time.

3. Tell two: “And then we went…”
Liars rehearse their stories in chronological, linear progression. They have trouble backtracking if asked to pick up a random thread in the story. Trained interrogators often ask someone to tell their story backwards and then note which questions cause a squirm.

4. Tell three: “To be honest…”
Deceivers often bolster their stories with qualifying language or religious references in order to be more convincing. They will say emphatically, “I swear to God” or “To tell you the truth,” to reinforce credibility.

5. Missing in action
People who are intent on deceiving others usually try to avoid referring to themselves in their lies, as if keeping themselves out of the statement means they’re not the ones who are lying.

6. “Didn’t” vs. “Did not” (a non-contracted denial)
When President Clinton said, “I did not have sexual relations with that woman,” he used a non-contracted denial. Liars tend to use formal language to distance themselves from their subject, and they might also embellish their interview with an overly formal or polite demeanour.

8. Myth vs. reality
Myths like “Liars won’t look you in the eyes” or “Liars fidget” should be ignored. Science tells us the average honest person looks someone in the eyes only 60 percent of the time, and liars often freeze their upper bodies while trying to remember their stories.

Pamela Meyer is a certified fraud examiner and the author of Liespotting. Her company, Calibrate, trains business executives in detecting deception. Her TED Talk “How to Spot a Liar” has had over a million views.

FILED UNDER: How to do everything better lying