At 40, I'm reflecting on women's health at every age

Tired all the time? Maybe it’s your thyroid — or maybe you’re just 40. 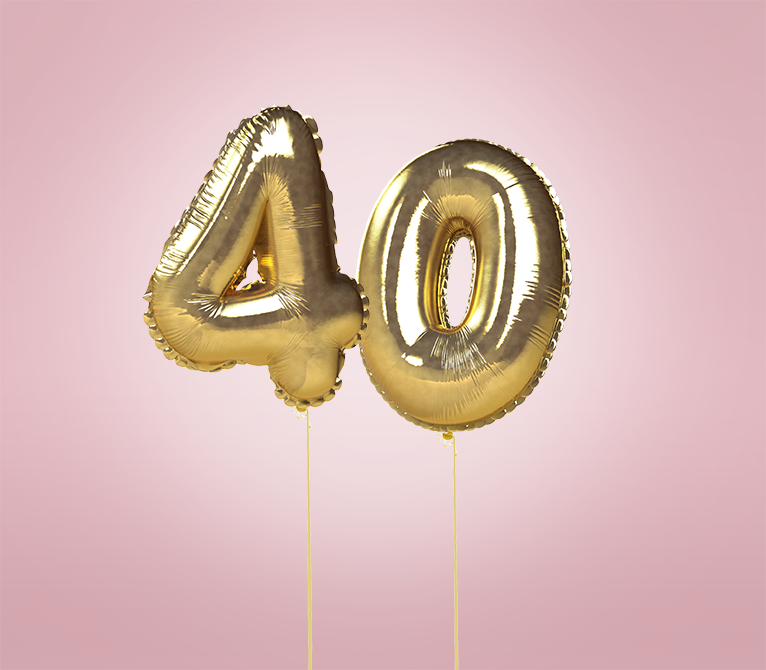 Every birthday that ends in a zero is an opportunity to pause and reflect. So when I turned 40 in November, I started thinking — as a mother, a family doctor and a friend — about how every passing decade shapes our emotional and mental health. Whether we’re building self-esteem, testing boundaries or pushing ourselves to the limit, each stage prepares us for what comes next.

When my six-year-old daughter described some of the politics at play in her schoolyard (one day you’re part of the in crowd, the next day nobody wants to play with you), it was a stark reminder that those early relationships form the basis of self-esteem and how girls see themselves.

According to data from the Angus Reid Institute, 46 percent of Canadian parents say their child has been a victim of bullying. Among girls, emotional bullying (rumours, shifting group power dynamics) is most common, and it can lead to mental health issues in kids as young as 15. We need to help girls build their self-esteem and teach them to do the same for others. It will go a long way toward how they see themselves later in life.

The teens and 20s

Independence, sexuality and how we relate to others rule these two decades. The average age of first sexual experience among Canadian youth is between 16 and 17. I am always proud of the teens who come talk to me before becoming sexually active: Recognizing that their health comes first is an important step to empowerment.

As women in their 20s strike out on their own, loneliness can be an issue.In Britain, the Mental Health Foundation found that those between the ages of 18 and 34 were more likely to feel depressed or worry about being lonely than those over 55. When that feeling becomes extreme, it can lead to depression, anxiety, poor diet and addiction. Building healthy support networks and engaging in self-care are critical — and they also pay off in the decades ahead.

What I hear most often from women in their 30s is that they feel tired — want me to test their thyroid or iron levels to find a physical explanation for why they can’t get through the day without multiple caffeine boosts.

It’s a surprise to them if the results come back normal — but it’s not to me. When I ask about their day, I often get a story like this: The alarm goes off at 6 a.m. They knock off a couple of chores before making breakfast and getting the kids fed. Before even arriving at work they set up meetings, make appointments and respond to late-night emails. They eat on the fly and are trying to balance parenting, social engagements, intimacy with their partners and getting to the gym. In other words, they run hard all day long.

This decade is the start of a period of life in which everything seems to happen at once. No wonder being tired is the biggest complaint.

As I exit my 30s, I see this decade differently than when I was living it. Instead of asking, “What’s wrong with me that I feel so tired while trying to do it all?” I should have been proud of everything I’d achieved. The same is true in every decade, and for every girl and woman. We have so much to be proud of.

More from Dr. Danielle Martin:
Three health issues hope to never see again
Our health care system should be helping all Canadians
Googling your symptoms? Here’s how to do it better

FILED UNDER: age aging Dr. Danielle Martin This is 40