Has the word bullying lost its meaning?

Writer Emily Bazelon argues that the term bullying is being used far too loosely by parents and educators. 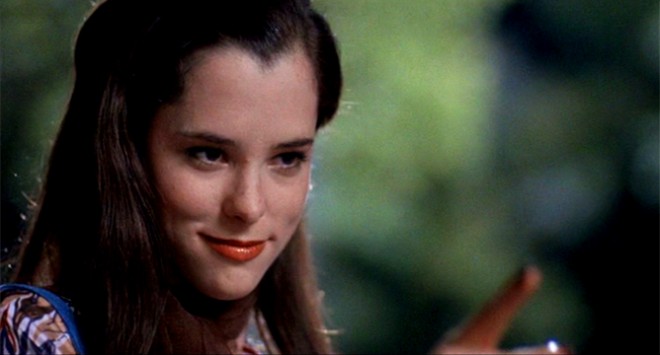 At the moment it seems like everyone who loses their temper, makes an off-colour remark, or has an off-day falls under the category of bully. The term has almost become synonymous with generally bad human behaviour and the petty cruelties that take place on a near-hourly basis between human beings, whether on the playground or in the workplace.

But with its more popular use, and frequent invocation by those who feel hard done by, it seems appropriate to ask whether or not the term bullying itself has lost its original meaning. In a recent op-ed for the The New York Times author Emily Bazelon argues that it has and to the detriment of those who are truly suffering its cruelties.

The problem may come down to convenience: by invoking the term bullying, tragedies such as teen suicide or violence become easier to understand — at least briefly, anyway.

“The word is being overused — expanding, accordionlike, to encompass both appalling violence or harassment and a few mean words,” writes Bazelon, who is the author of Sticks and Stones: Defeating the Culture of Bullying and Rediscovering the Power of Character and Empathy.

Bazelon argues that governments and public institutions whose mandate is to protect people aren’t helping matters either. “State laws don’t help: a wave of recent anti-bullying legislation includes at least 10 different definitions, sowing confusion among parents and educators,” she writes.

So, what is bullying then? Bazelon defines it as something far more troubling than simple taunting or aggression.

“The definition of bullying adopted by psychologists is physical or verbal abuse, repeated over time, and involving a power imbalance. In other words, it’s about one person with more social status lording it over another person, over and over again, to make him miserable.”

In her view, when the true definition of bullying is lost or muddled, the chances for prevention and greater awareness become more difficult to put forward.

“Crying wolf about bullying isn’t good for the children who play the victim, either,” says Bazelon. “Those who hold onto that identity are less likely to recover from adversity. Bullying victims need sympathy; they also need help learning to be resilient.”

The kids who get labeled bullies also suffer stigmatization that may blunt their development or harm their sense of self, she adds.

The solution to the problem may lie with adults and teachers better understanding the difference that exists between the more serious bullying and acts of cruelty, pettiness and aggression, and communicating that difference to children and teenagers, says Bazelon. Once properly defined, then the work of prevention can move forward with clearer aims and more concrete goals, she suggests.

Have you ever been bullied? Tell us how you overcame it in the comment section below.