Why Canada ranks second as the happiest country in the world

How living in the city, or on the West Coast may hurt your chances of being happy. 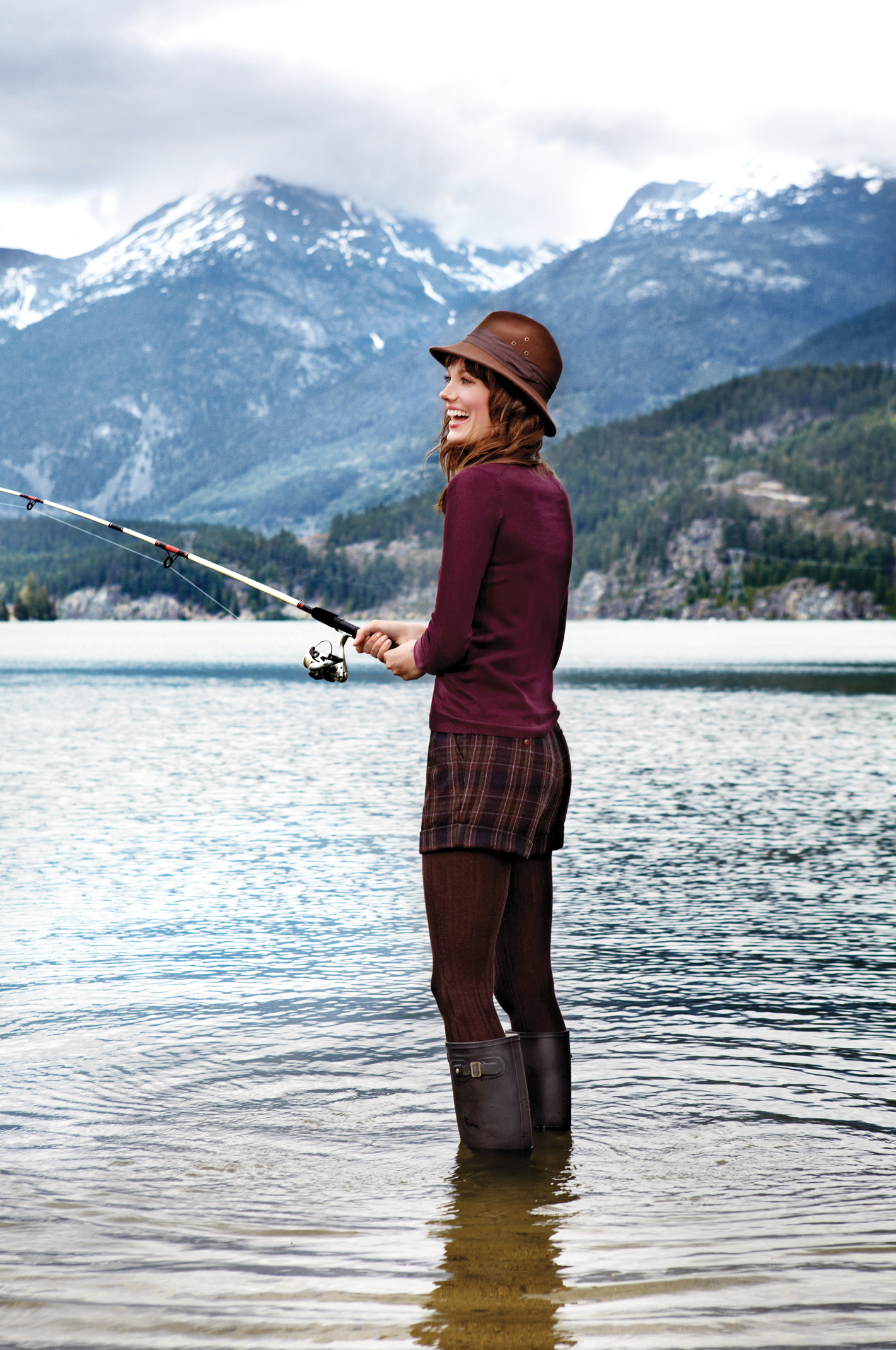 The Centre for the Study of Living Standards (CSLS) recently released a study called Canadians Are Happy and Getting Happier: An Overview of Life Satisfaction in Canada (2003-2011), and according to it, the one major thing I’m doing to hurt my own happiness is live in Toronto.

This eight-year study came with some great findings about our happiness as Canadians. I chatted with Andrew Sharpe, executive director of the Ottawa-based CSLS on what else these findings show us:

Q: Did you uncover any surprising results from the study?
A: The key findings include the overall high level of life satisfaction in Canada and how high Canada ranked in this indicator — second behind Denmark.

Q: So why are Canadians so happy?
A: We’ve found the four important determinants of happiness are: mental health, physical health, sense of community and stress. Other factors include income (more is better), employment status (the self-employed are more happy, the unemployed less happy), and marital status (in general married are happier than non-marrieds).

Q: Compared to our peers, why is Canada becoming happier?
A: Canada has many positive attributes as a country that contribute to the high level of life satisfaction. These include high incomes, relatively low unemployment, good health and education system, no civil strife, no fiscal crisis, a well developed social safety net, falling absolute poverty, among others.

Q: Why were those on the East Coast proving to be happier and those on the West Coast, unhappier than other regions?
A: The regional differences are likely related to differences in the sense of community and stress. Big cities like Toronto and Vancouver have slightly lower levels of life satisfaction than smaller cities and rural areas because there is less sense of community and more stress — commuting for example — in these locations.

Q: And so what could make us happier?
A: Generally, policies that would increase the sense of belonging to a community would foster the happiness of Canadians.

It’s also important to focus on the groups with below average levels of satisfaction, including persons with mental health issues, recent immigrants who experience problems finding suitable employment, persons who are socially isolated, the long-term unemployed, members of First Nations on reserves, and the poor. Policies that would improve the situation of these groups would boost the life satisfaction of these groups and consequently the overall happiness of Canadians.