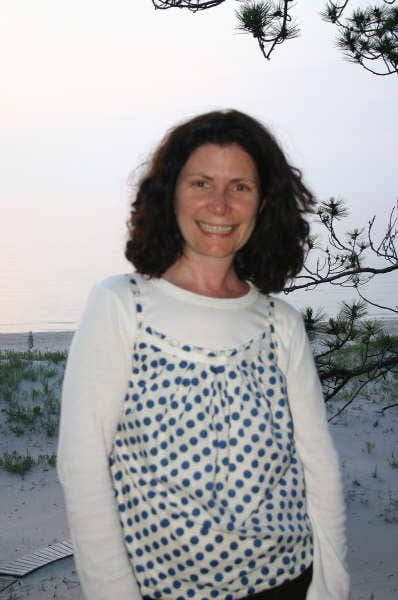 I am counting down the days to my surgery. Only a few more nights and when the rest of the country will be going to the polls I will be getting new breasts.

I can’t say I dreamed of this day, and, as a matter of fact the decision to do this was only finalized after meeting my surgeon a couple months ago. His confidence and optimism allowed me to think that I could really have this done.

When the surgeon told me I would need a mastectomy I knew that I wanted both breasts removed. That decision was an easy one for me and I always knew that if I had breast cancer I would opt for bilateral mastectomy. I had hoped that decision was years away and not just a couple months after my wedding.

So I have been living breast-less these past 5 years. Oh, I have prosthesis, quite the assortment really. Swim prostheses in two sizes, off the shelf prosthesis in two sizes, and I even had custom made prostheses done with a mold from my girlfriend’s gorgeous breasts. But I was just never satisfied and could not wait until I took them off. It would be a running joke that when I got home from work I would say, “Just let me change and take my boobs off.”

I started having similar feelings pre-surgery as I did over 5 years ago. I am just terrified about going under anesthesia. They are doing a procedure called DIEP Free Flap (deep inferior epigastric perforator). Basically, removing the abdominal skin and fat to create breasts. I am worried about my radiated side as it will be a challenge due to my skin being really tight and thin. I think I am more terrified though about getting an IV put in. After months and months of chemo and many needles being pierced into my veins-the nurses are left with a search and rescue mission.

I find myself these past couple of weeks feeling protective of my flat chest just as I was protective of my breast before my mastectomies. Change is difficult and I have had so much of it in a very short time. Sometimes I wonder, why do this at all? Why go through the extensive surgery, the lengthy recovery period and the emotional highs and lows?

If I have to be really honest with myself then, I am having surgery so I can move forward with my life. My husband decided to leave our marriage once I was through my two and half year ordeal, and after he found out he had testicular cancer. I think I have been numb ever since. Oh yes, very brave in front of everyone but really a coward to move forward in love, in career, in motherhood, in self. I am hoping and very optimistic that my new breasts will give me something back that I lost that was so precious to me as a woman. It will give me a sense of power and control of my life back.

I may not be the vivacious carefree woman I was before cancer but I have a more profound understanding of life, the human spirit and I am amazed at the strength that comes through me when life throws me a curve ball.

But look, who is kidding who? At the end of all of this I will have two new”girls” and a tummy tuck to boot. When I get scared I just think of the end result and know it will be worth it.