Stop holding that grudge — it might be bad for your health

The ability to forgive yourself and others can result in improved mental and physical health, a new study says — but there's a major caveat. 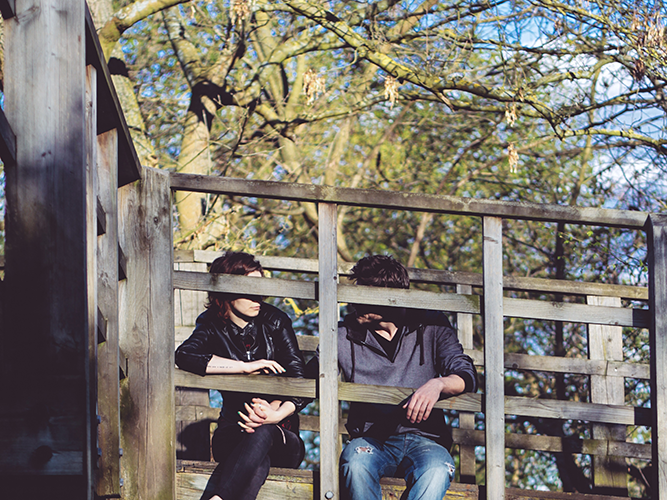 The research
In a study published in the Journal of Health Psychology, American researchers asked 148 undergraduate students to take a questionnaire that measured their mental and physical health, tendency to forgive and exposure to stressors such as unfaithful partners and unsuccessful job searches. It found a link between the number of stressors people experienced and poor mental and physical health — but if they were forgiving of themselves and others, it alleviated nearly all their symptoms.

The caveat
The participants were young, mostly unmarried people without children, so the findings cannot be generalized. There’s also risk of people interpreting “forgiveness” differently, therefore muddying the results.

“Many people think forgiveness means reconciliation, but researchers rarely think so,” says Susan Boon, associate professor of psychology at the University of Calgary, who studies forgiveness, unforgiveness and revenge. “We don’t even agree amongst ourselves — some researchers think forgiveness is giving up negative emotions and replacing them with positive ones.”

Related: How to move forward after a betrayal

Because the data is self-reported, it was left up to the participants to define forgiveness for themselves. For many people, forgiveness can mean anything from condoning, excusing or forgetting offences to repairing and maintaining a relationship.

It’s a difficult behaviour to study, she adds. “We can’t put people in a vacuum, the way a physicist could [study something]. You can bring people into the lab and sort of transgress on them to see if they forgive or not, but we just don’t have the same kind of control,” says Boon. “Forgiveness also doesn’t happen right away for many people.”

The take-away
Being charitable toward wrongdoers — even if you don’t continue to interact with them — may be a better approach than holding grudges. But this study is suggestive and doesn’t offer definitive proof.

More:
Does your doctor see you as a person or a problem?
What it’s like to have a preventative double mastectomy at 29
Frank, funny and totally useful gifts for a friend with breast cancer