How our fitness expert got his family to love exercise

Trying to make your family more active? Use this logic to help motivate everyone. 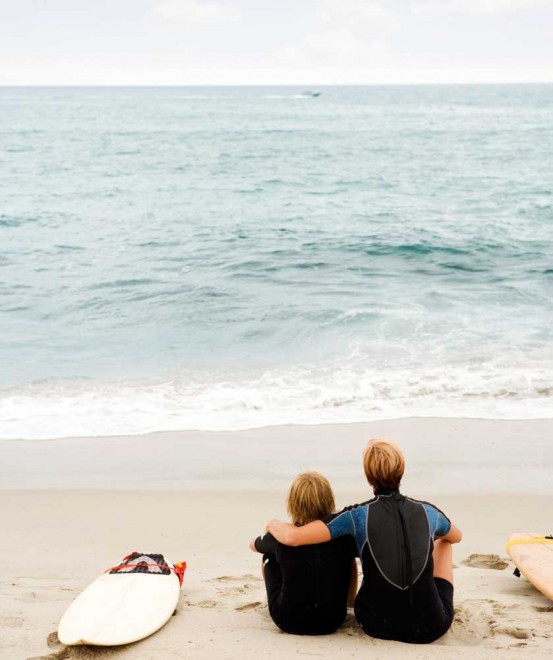 Lead by example to show your kids fitness is a part of every day life (Photo by Getty Images).

As much as it seemed to be true growing up, the dumb jock stereotype just doesn’t fit.

A new study in the Journal of Pediatrics determined that children with higher levels of aerobic fitness perform better in school. Honestly, this should surprise no one.

And the reason is that exercise improves the way your body performs. And when I say body, I’m talking about all of it: scalp to soles.

I’ve been touting the brain boosting effects of exercise for years now. The fact is, exercise does so much more for people than just burn calories. Not only does it have the power to make you into a better eater, but it also makes your body work better down to the cellular level — including those brain cells.

And because of that, children can reap huge benefits.

There are myriad ways to help kids be active, but the reality is that nothing is more important to making this happen than being a good role model. Active kids usually have active parents. You don’t always have to schedule every last moment out of them, although putting them in some kind of organized program can be valuable — especially if they like it.

As parents, my wife and I try to mix it up in terms of keeping our kids active. First off, we do the role modeling thing, so they’ve grown up in an environment where they know activity is important. They’re very active in karate, they walk to and from school when there’s snow, and ride their bikes when their isn’t. We play active games as a family and have active vacations. We have them shut off computer games and televisions regularly and tell them to go outside and play. We go sledding and skiing and swimming and they play in the yard and terrorize the neighbourhood with their friends in games of Cops and Robbers.

Sometimes, they even join me for lifting weights in my basement gym.

They like to play. They won’t force themselves to exercise “because it’s good for you.” They don’t think that way. When trying to get your kids to be more active, think about encouraging play, because that’s what motivates them.

And you won’t just have happier and healthier children, you might see more impressive report cards.