Don't want kids? How our reasons affect our happiness

Though women have a choice as to whether they have kids, there's still an overwhelming social expectation that most of us will reproduce at some point. But is that really what you want? 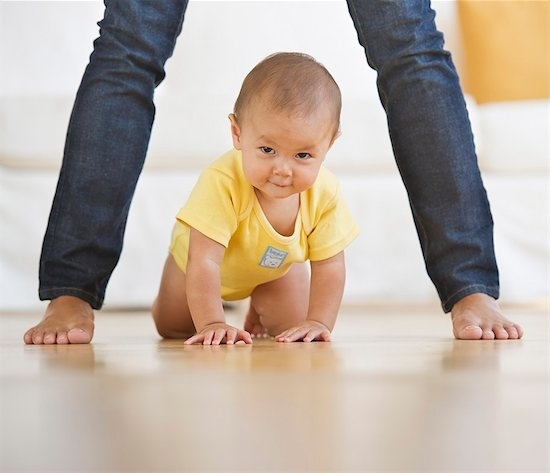 Though women have a choice as to whether they have kids, there’s still an overwhelming social expectation that most of us will reproduce at some point. But is that really what you want?

Julia McQuillan, chair of the department of sociology at the University of Nebraska-Lincoln, recently completed research on the attitudes of childless women and how their reason for being childless drastically affects their attitudes towards it. Here, she explains how certain priorities shape the way women feel about their desire, or lack thereof, for children.

Q: How are women defining identity and satisfaction independent of motherhood?
A: We do have some evidence, from another paper in progress, that women who have high relationship satisfaction sometimes have lower importance of motherhood or lower desire to have children.

Women who have egalitarian attitudes, low religiosity, and high education tend to have lower emphasis on motherhood. Some women volunteered that they were so happy with their pets that they did not have interest in having a child.

Q: Some associate female childlessness with high levels of anxiety or even a sense of failure. How did your findings differ?
A: Having a broader spectrum of women allowed us to compare women who do not have children for a variety of reasons (by choice, from their circumstances, not yet having children, or biomedical barriers), and women who have sought help and those who have not. With this broader sample we can see that only for some women does not having children bring concerns — only those women for whom motherhood is more important.

Q: What were the primary reasons women remained voluntarily childless?
A: I can’t answer this question with our data at this point. We do have another article published in 2008 that focuses on the importance of motherhood, and we found in that paper that women who placed a high value on leisure had much lower importance of motherhood. Therefore we can surmise that for some women, children are not seen as enjoyable and hence they do not want to have children.

In an article for the university, McQuillan was quoted as saying, “Just as reproductive options have increased, both for limiting fertility and overcoming fertility barriers, we are learning what is devastating for some women is a relief for other women.”

Are you a woman who doesn’t want children? Have you felt pressure to in the past? 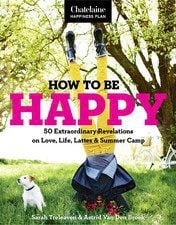 How to be Happy: 50 Extraordinary Revelations

For more happiness articles get Chatelaine’s How to be Happy: 50 Extraordinary Revelations on Love, Life, Lattes & Summer Camp, $4.99, on Kobo or iTunes.
FILED UNDER: children kids love motherhood parenting relationships