Swearing before you exercise could make you f!@#$% stronger

Unleashing that potty mouth before you work out could produce a burst of extra strength, researchers say. 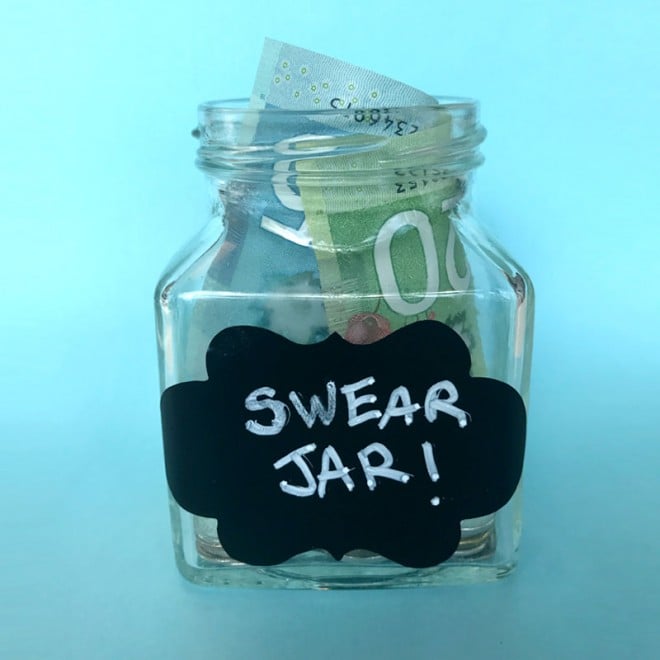 ‘We know from our earlier research that swearing makes people more able to tolerate pain.’

All day long, we bottle it up: Don’t cuss the guy who cut you off on the highway — maybe he just didn’t see you. Don’t spout expletives in front of the kids — they’ll repeat them at school. Keep it together — breathe in, breathe out.

But the gym? The gym might just be your new swearing safe space — especially if you want to get more out of your workout. New research has found that cursing aloud while you pump iron or jam on those push-ups may actually make you stronger.

Researchers from Keele University in Britain and Long Island University Brooklyn in the U.S. ran two experiments to test their theory. First, they had 29 study participants pedal intensely on an exercise bike in short bursts; one time, swearing before starting, and a second time, abstaining from bad language. Then, they had 52 study participants do an “isometric hand grip test,” in which one squeezes a little bar really hard until muscle fatigue sets in. Again, they did this twice — swearing and then not swearing.

Related: Can’t sleep? Here’s a new technique that might help

The results? Participants exerted more power on the bike after spewing a few good curses, and kept a firmer clutch during the second hand grip test after unleashing a couple of flip-offs they wouldn’t dare utter in polite company.

“We know from our earlier research that swearing makes people more able to tolerate pain,” researcher Dr. Richard Stephens told the British Psychological Society’s Annual Conference last week. He says that might be because it stimulates the body’s nervous system the same way it might if a person were in danger.

“If that is the reason, we would expect swearing to make people stronger too – and that is just what we found in these experiments.”

That said, much more research needs to be done to really nail down the relationship between swearing and pain. But even if further study comes up short, at least you f%^**#$ went to the gym in the first place.