Could this strange trend motivate you to lose weight?

An alarming number of people are resorting to this strange tactic to help motivate them to lose weight. 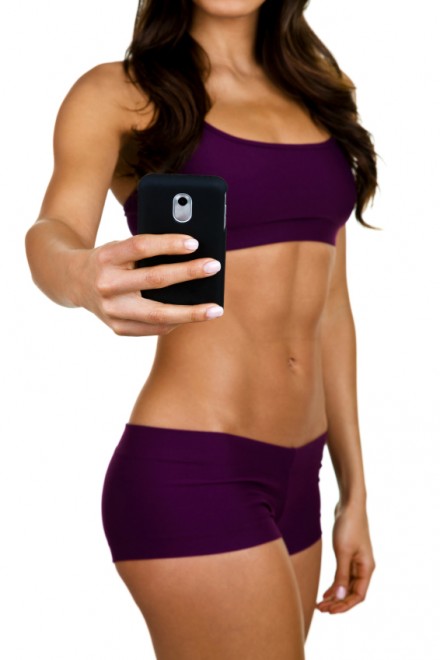 A million diets will begin in earnest on January 1, 2014 (a Wednesday, by the way). Some will go the Atkins route to drop pounds, others the Mediterranean diet. A handful will go straight to extreme and fire up the old lemon-juice-cayenne-pepper-cleanse (stop doing that, please).

Others may also consider a new tactic to lose weight: public humiliation.

The Daily Mail is reporting that people who want to lose weight are posting pics of themselves, in their underwear, on Facebook in a last ditch effort to keep themselves honest on a diet.

Part of a program called the Frank Personal Training Programme, participants post a pic of themselves at the beginning of the process and then once a week afterwards.

But wait. It gets better. Or worse.

The pics are comprehensive to say the least. “[P]hotos taken from the front, the back and the side — and include every inch of their body, including faces.” And the move is paying off for some.

One woman interviewed by the Mail said going to such an extreme, albeit painful and embarrassing, was precisely the kind of kick she needed to succeed. She’d already exhausted almost every other approach, from Weight Watchers to the cabbage soup diet.

“They work for a time but I always found it so hard to stick to them and as soon as I wavered, the weight went back on,” Pippa Lewis told the paper.

The fear of failing publicly rather than privately kept her going. In three months she lost 38 pounds. But there’s a catch: she had to diet and exercise. Yup, there’s no selfie in the world to help you escape that.

Given the fact that you can’t cut diet and exercise out of the equation (if only) it seems wiser to skip the photo shoot and head straight to the gym. Another bonus: No one you know (or may work with in the future) will ever accidentally come across a pic of your pre-diet backside online. I think I just found my exercise and diet motivation.

Would you ever post a photo of yourself online for motivation? Tell us in the comment section below.