Diet successfully by doing this before you start 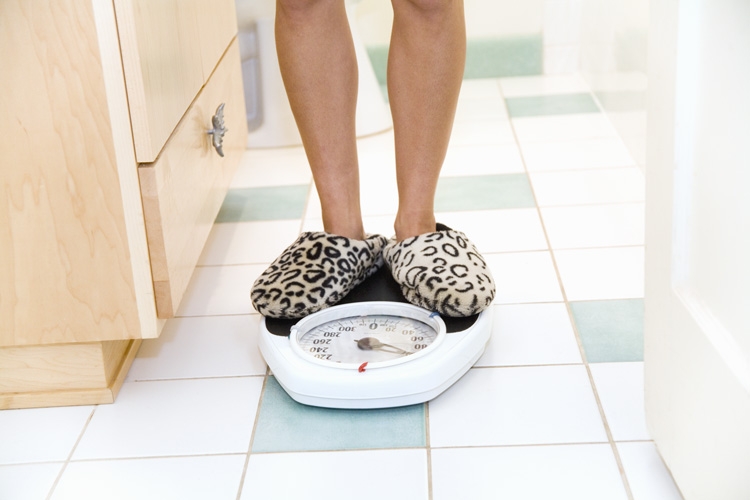 According to a recent article in Time magazine, Stanford researchers may have cracked the secret to making diets work. The secret: don’t start with a diet, begin by making small changes to how you live and eat.

The idea that by easing into a new routine you better serve your overall goals — that extend beyond weight loss, but include sustaining a healthy way of life — may be encouraging to those who’ve dieted-out only to regain the weight that was so hard to lose in the first place.

For the study, recently published in the Journal of Consulting and Clinical Psychology, researchers recruited more than 260 obese women. Half of the women were put on a diet and exercise regime immediately. The other half were allowed to take a more leisurely route. Instead of being put on a diet, they were given eight weeks to make incremental changes to how they approached their health and fitness. For example, they were encouraged to eat more mindfully. They were also asked to consider portion sizes and to think about healthier alternatives to their daily dietary staples.

The idea behind the eight-week tune-up was to give the women a greater sense of control over their choices and how those choices affect their weight.

“We purposely designed the study so they would do this before they lost weight,” lead researcher Michaela Kiernan, a senior research scientist at the Stanford Prevention Research Center, in Palo Alto, Calif., told Time. “They could see and experience what it was like, and thus obtain a sense of mastery without the pressure of having to maintain a weight loss at the same time.”

The time given to this experience appears to have been beneficial.

While both groups lost an equal amount of weight — after a four-month diet and exercise regime, the women lost approximately 17 pounds — it was the group that had taken an eight-week sabbatical prior to starting their new regime who came out on top. After one year, the women who spent eight weeks making small, thoughtful changes had only regained 3 pounds. By contrast, the women who hadn’t been given the eight weeks had regained 7 pounds after a year.

What tips and tricks have you used to successfully keep weight off?