I want to express my gratitude to Christina Applegate for telling the truth and letting women know that you don’t have to kill yourself to try and achieve some media-contrived idea of physical perfection. 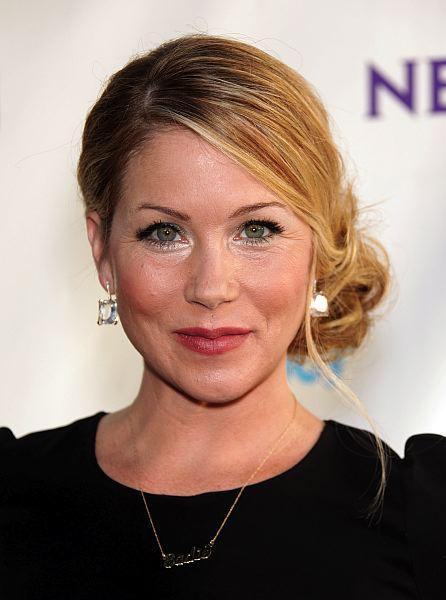 I want to express my gratitude to Christina Applegate for telling the truth and letting women know that you don’t have to kill yourself to try and achieve some media-contrived idea of physical perfection.

Applegate was recently on Jay Leno and when the host complemented her on her post-baby body she said, “Don’t let all the girdles fool you! I have this thing on called a Mother Tucker. It’s for mothers, and it’s a tucker!”

Good for her for admitting that, at almost 40, she’s not perfect and can proudly assert that she uses a bit of textile technology to help her look her best. Unfortunately, though, Christina appears to be the exception.

I think a celebrity or model is just about the last place you should look to for exercise and diet motivation. These people don’t live in the real world. They are wrapped up in a perception of glamour where so much is dependent upon physical attractiveness. They have continual access to top personal trainers, and chefs to carefully prepare every meal for them with a watchful eye on total caloric intake.

They’re also highly motivated, because in many cases a few extra pounds can equate to no paycheque. It’s their job to look that way.

And don’t forget that an entire Photoshop industry has been built around air-brushing perceived imperfections from the images of already-thin models.

Do like Christina does and live in the real world. Establish what you think are good and achievable goals for your life and work on pursuing them. Questing for the near-impossible takes the fun out of it.

Remember, when it comes to eating healthy and exercising, if you’re having fun, you’re far more likely to stick with it.