Can you laugh at yourself?

A sense of humour is generally considered a virtue - and it's definitely an asset when it comes to spending time with extended family or whenever you watch an ex-boyfriend unexpectedly walk into a party. 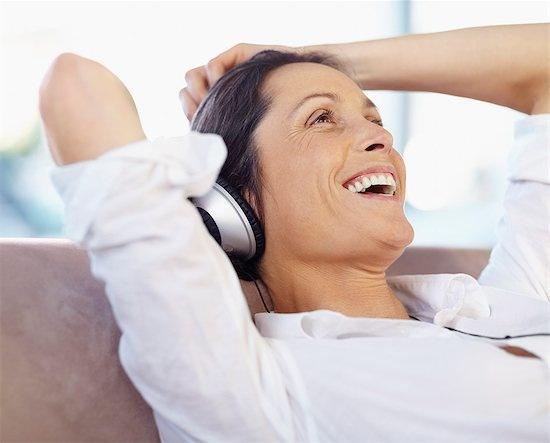 A sense of humour is generally considered a virtue – and it’s definitely an asset when it comes to spending time with extended family or whenever you watch an ex-boyfriend unexpectedly walk into a party. But a recent story by empathy expert Maia Szalavitz over at Time – Why Laughing at Yourself May Be Good for You: First-Ever Study – explores the importance of being able to laugh not just at the world but also at oneself. The study gauged the ability of psychology students in Switzerland to laugh at themselves, and subsequent correlations with personality and outlook. In other words, people who have a sense of humour about themselves are generally happier and healthier.

Writes Szalavitz: “The findings support what has long been believed: that being able to laugh at oneself is not only a distinct trait, but is also linked with having an upbeat personality and good mood and may be the foundation for a good sense of humor…Participants who were able to laugh at themselves more also tended to be more cheerful and less serious overall, and were in better moods on the day of the experiment, the study found. Although studying people’s sense of humor may seem like a trivial pursuit, it has important implications for health. Laughter, smiling and optimism are linked to better overall health. And “getting” certain types of jokes requires important social skills that can be impaired in conditions like autism and schizophrenia. Understanding the mechanics of humor may shed light on what goes wrong in those cases.”

The ability to find humour in even grim situations is, of course, a well-recognized coping mechanism. To be able to see levity or mood-boosting glimmers of irony even in the midst of a breakup or rough bout of unemployment can make a bad situation seem, even temporarily, better. So, remember: laugh every chance you get – even when the joke is on you – to optimize your happiness.