How one man tracked his failures to find happiness

Forget gratitude. How author Benjamin Anastas, took a look at his faults to find happiness. 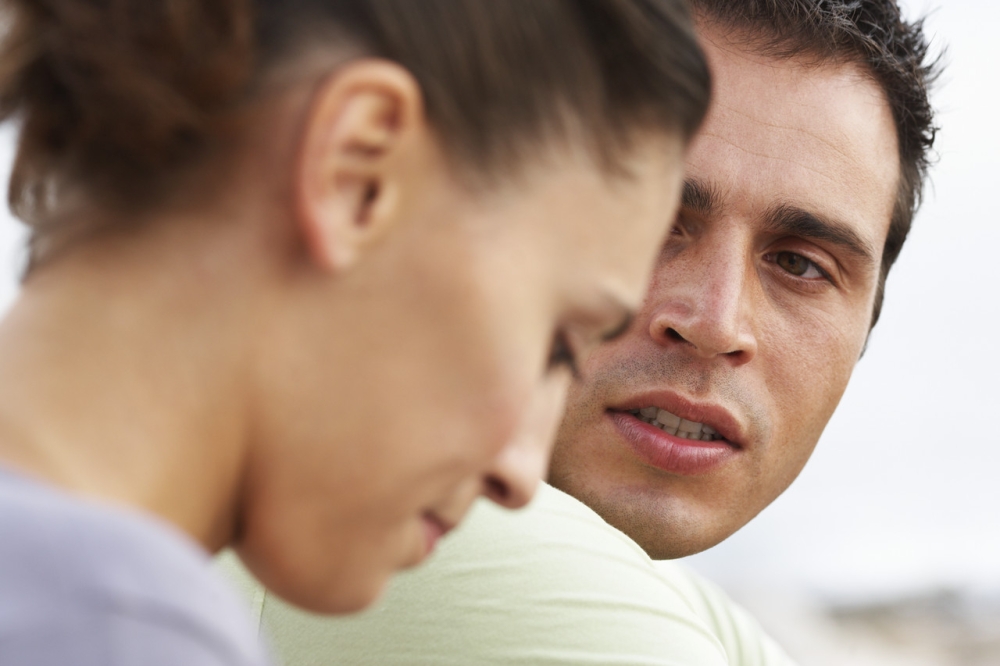 Several years ago, Benjamin Anastas thought he had everything: a book deal, a loving girlfriend and the freedom and resources to take on whatever challenges he chose. And then, it all fell apart.

In his new book, Too Good to Be True, Anastas chronicles his descent: the infidelities that ended his subsequent marriage, the struggle for his career and finances following his literary flop, the challenges of parenting a child who has a second father, and the difficulties of starting a new relationship with so much “baggage.” Here, Anastas discusses how chronicling his past failures cleared the way for a happier new start.

Q: We’re often encouraged to jot down positive notes, items of gratitude, so how did taking an inventory of your failures make you feel?
A: It helped. The biggest task for me was writing down how I had gotten to this place in life — with the hope that once I figured it out, I could find my way out. I was really lost in a deep wood. I had this problem of always pretending that everything was okay, even when it wasn’t, and just sort of sailing through and onto the next thing. And then enough disaster accumulated that I wasn’t going to find my way out unless I made a pretty thorough record of it.

Q: When you got your second book deal, you talk about the feeling of having everything. Can you describe that feeling?
A: I had always wanted to publish with FSG; it was more than a publishing house, it was a promised land. It would make me more than a writer, it would make me an author. Professionally, I felt like I had reached an apex — even though it was just a second book, and of questionable quality. I was incredibly happy personally, too. I was in love with someone and we were starting a life. I quit my job right after I got my final payment for my book, and we moved to Italy for a year. It was incredibly irresponsible financially, but it just seemed like life was going to be this wonderful lark.

Q: When and how did things start to go wrong for you?
A: It was a series of bad choices. In particular, the choice to cheat on my wife before we got married. These things happen in life, and it’s not as though they’re unavoidable, but I didn’t realize how damaging it would be. So my professional life was tanking, because no one liked this novel I wrote, and then my personal life was thrown into turmoil. And then my financial life cratered at the same time. It just got really bad.

Q: Where do you stand on responsibility? When you look at the things that went wrong, do you see those failures as your own or do you see them as shared?
A: Of course, they’re shared. And nothing that happens in a relationship happens in a vacuum. And, of course, now that I’m a father, nothing I do is just for me — and that goes for both the smart and stupid decisions. But I always wrote the exclusion of all else. I had relationships, but I had never truly let anyone in until I met my ex-wife. I was finally living for two instead of just one, and then I undermined that by being unfaithful and telling her about it. It was not an ideal relationship, and we had our problems that we were both afraid to talk about. When I cheated and then told her, I assumed that we could work it out. We tried to work it out by getting married, but that didn’t solve anything. I can remember my ex-wife screaming at me a week after we got married, and I was trying to understand that she was still angry about this terrible thing I did. Getting married may have been the worst thing to do.

Q: Shame often holds people back from acknowledging their reality, which can also prevent them from asking for the help they need. Have you become comfortable with the idea of broadcasting your failures?
A: Absolutely. And my first book was all about wearing your failures as a badge. But one of the nice things about getting older is that you can look back over the texture of a life, and identify the things that you’ve done badly and the things that you’ve done well. You end up having a much more balanced outlook on your life, and individual things seem less dire or head-splittingly wonderful because of what you’ve already lived through.

Q: In terms of living a happier life, what have you learned from your failures?
A: I’ve learned to avoid unnecessary failure. But there are disappointments that are part of being alive, and particularly part of being an ambitious person. I’ve learned that you can’t control certain things — like who reads and likes your book. But I’ve learned to avoid some of the more self-defeating failures, like losing control of money. I’ve embraced the fact that I’m a relatively steadfast and trustworthy person, and I’m just trying to grow from my mistakes.