Are you afraid of getting divorced?

Marriage rates around the world have been declining, and there are all sorts of theories about why it's happening. 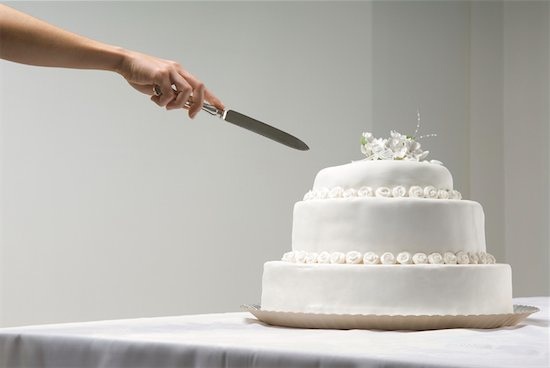 Marriage rates around the world have been declining, and there are all sorts of theories about why it’s happening. But a recent story by Belinda Luscombe in The New York Times — “Is Fear of Divorce Keeping People from Getting Married?” — posits an interesting idea: people aren’t getting married because they’re afraid that it won’t work out and they’ll end up heading for a divorce. And women in particular are afraid of committing to a relationship and finding that they’re trapped in something they just can’t seem to extricate themselves from.

Luscombe reviews the findings of a new survey revealing that cohabiting women, particularly lower-income women, were wary of getting married because of the potential social and financial fallout of a marriage not working out. Lower-income women viewed commitment in a not-altogether positive light; marriage for them often means being the primary breadwinner, and extrication from such an arrangement can be messy. Middle-class couples, on the other hand, were less fearful of divorce, and middle-class women were less likely to perceive commitment (especially legal commitment) as a potential trap.

I actually know a lot of middle-class women who aren’t fearful about marriage, per se, but are pretty ambivalent about it. They’re less worried about the idea of making a commitment — after all, they’re often buying houses and having kids with their partner — but starting to question what marriage really means. They’re not avoiding marriage out of a concern for being trapped (though I have heard women reference this idea — particularly in the context of their own mothers) but just wondering what really makes them happy when it comes to a relationship. Is a white dress and catered event necessary? Do you need a piece of paper to confirm something you already know? Is a marriage for you and your partner or to demonstrate something to the rest of the world? And every woman has to think about and answer those questions on her own terms.