Stars swear by it, but is apple cider vinegar really good for your health?

Does it help with weight loss? Clear up acne? An expert separates fact from fiction. 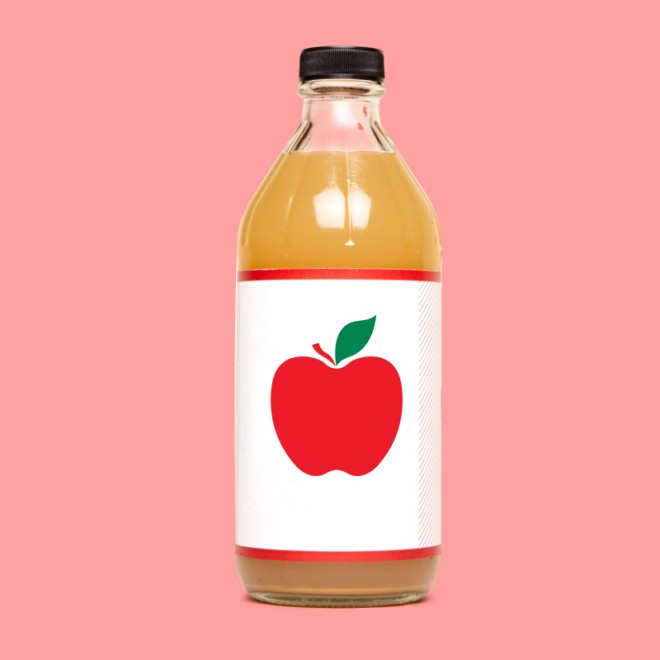 Apple cider vinegar has a role in many celebrity diets: Katy Perry says it has been one of her healthy habits since childhood; Megan Fox says it “cleans out” her system. Less-famous believers claim it’s filled with potassium, helps you lose weight, and clears up acne. This all sounds great, but is it true? We dug into the evidence and asked Brooke Bulloch, a registered dietitian in Saskatoon, to help us separate fact from fiction. Here’s what we found.

Is apple cider vinegar packed with potassium?
No. One tablespoon of apple cider vinegar has 11 mg of potassium, a fraction of the 4,700 mg recommended daily intake for woman. Potassium isn’t particularly hard to come by — most Canadians can get what they need from a generally healthy diet. If you’re worried, says Bulloch, you’re much better off reaching for a half-cup of sweet potato, which has 475 mg, or a small banana, which clocks in at 360 mg. Drinking too much apple cider vinegar can also have negative effects, including eroding your teeth.

Does it help you lose weight?
The closest evidence we have is a Japanese study which found that people who consumed 15 to 30 mL of vinegar every day lost 2.2 to 4.4 lb. in 12 weeks. But there’s a catch: That study was funded by a company that makes vinegar — and the question of who funds a study has been proven to greatly influence its outcome. (There’s even a name for it: “Funding bias.”) Another common claim is that apple cider vinegar decreases your appetite, which was put to the test in a 2014 study. It found that vinegar was in fact an effective appetite suppressant — because it made people feel so nauseated that they weren’t hungry. 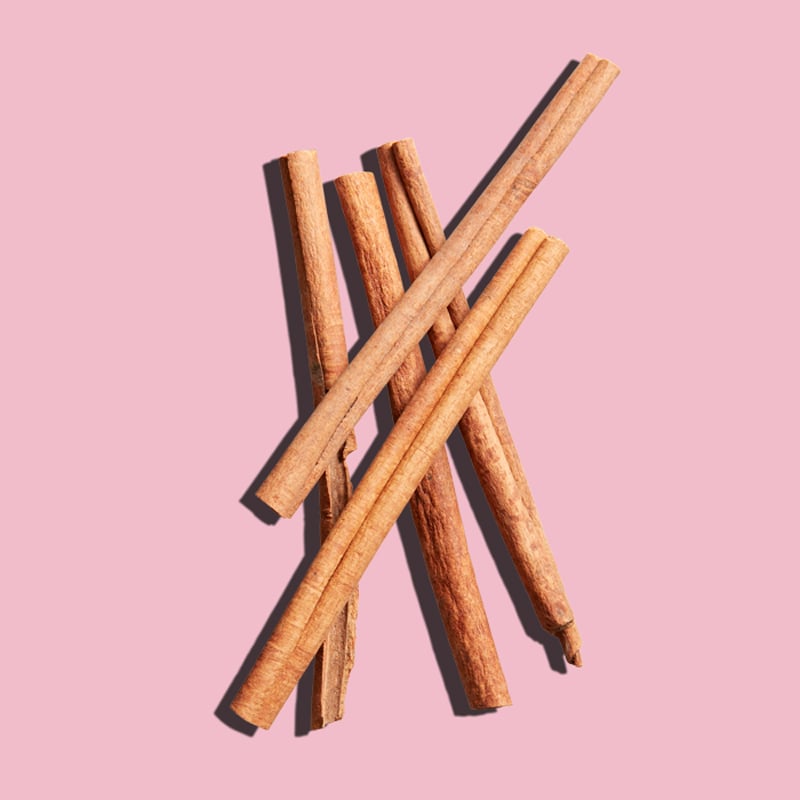 Outside of those studies, there is at a lot of research using rats and mice — which doesn’t necessarily transfer over to humans. “People are cherry-picking this research, and using it to support their claims,” says Bulloch. “For example, they’ll take information about obese rats with type 2 diabetes, and assume it’s going to help humans lose weight. Nutrition science isn’t black and white like that.”

Can apple cider vinegar clear up acne?
No, and don’t try it! Several people are reported to have burned their skin trying to use apple cider vinegar to treat their zits or warts. Vinegar does have antimicrobial properties — but it hasn’t been tested to be effective on skin. “There’s no good evidence to support these claims,” says Bulloch.

Is it a good source of probiotics?
Yes. Because it’s a fermented food, unpasteurized, unfiltered apple cider vinegar contains contains probiotics and prebiotics (a kind of carbohydrate that probiotics feed on). But it’s not clear how much of either survive in the process of getting the bottle to you, or how much makes it past your acidic stomach to your gut, where probiotics really do their work. And while there has been promising research around probiotics helping with diarrhea caused by infections and antibiotics and improving irritable bowel disease symptoms, the evidence is still limited. Nevertheless, says Bulloch, “it may be worthwhile to include foods that contain live bacterial cultures, like unpasteurized cider vinegar. We’re still learning about the gut microbiome and fermented foods.” 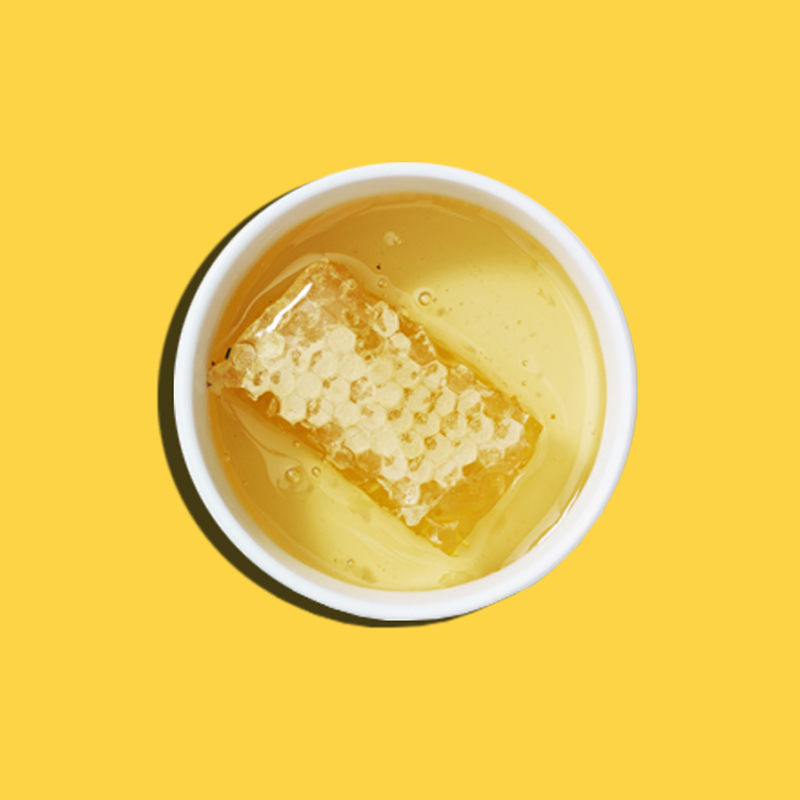 Is apple cider vinegar a good way to detox?
No. In fact, there’s no need to go to great lengths to detox at all: “Our bodies are incredibly smart,” says Bulloch. “We detox every day with our liver and kidneys, when we urinate, when we have a bowel movement, when we sweat. Your body is really good at absorbing what it needs, and getting rid of what it doesn’t need.” Here’s a true detox prescription: eat a diet rich in fruits and vegetables and fibre, drink plenty of water, and avoid smoking and harmful chemicals. No apple cider vinegar required.

More:
How to bake the perfect chocolate chip cookie
Nike’s plus-size workout gear is finally here. Our 10 favourite pieces
Why is it still so hard to be a woman in politics?