Alcohol Is Worse For Women Than Men — Here's Why 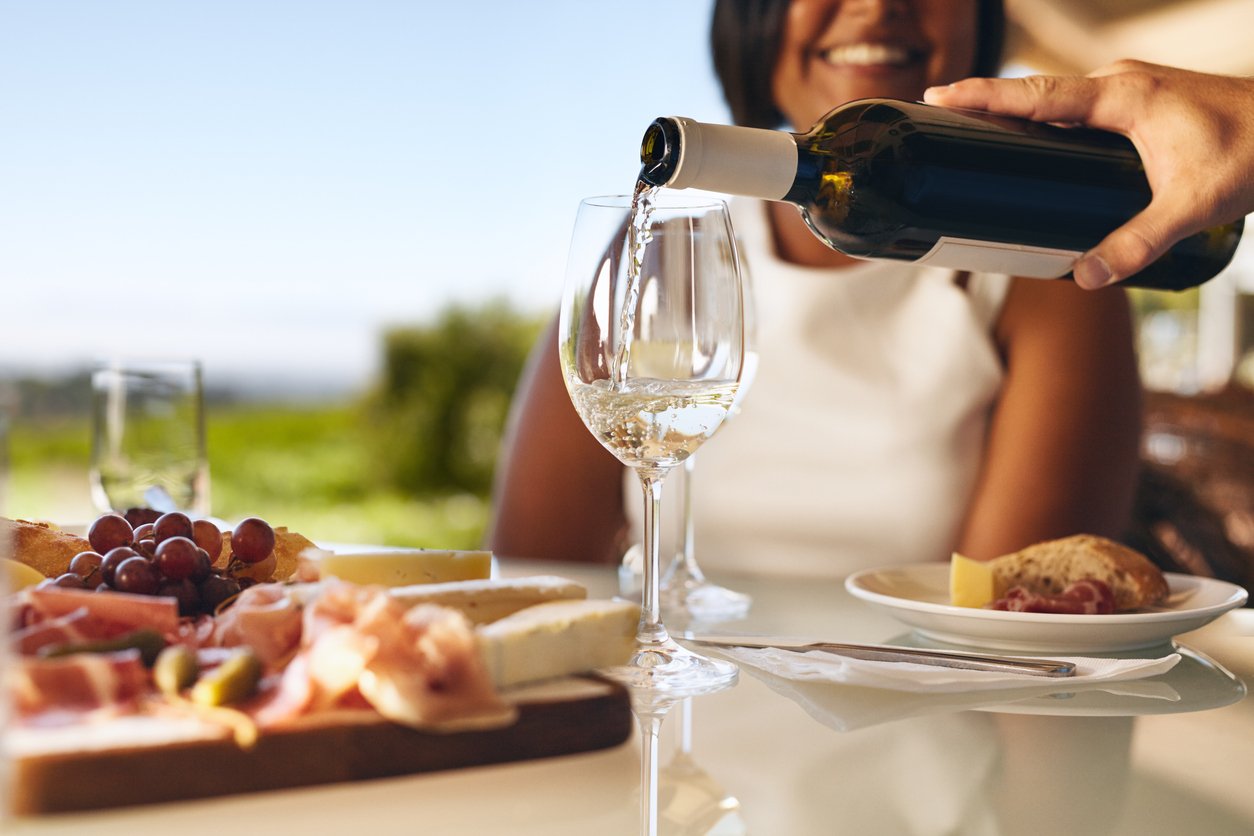 Health journalism can feel like a revolving door when it comes to alcohol. One day, wine kills, and the next, it cures. When you look more closely at the research, the picture is not so clear. But one thing is certain: Alcohol affects women more than men. Even when a woman weighs the same as a man, the same amount of alcohol will be more concentrated in her bloodstream because women generally have less body water than men.

There is some compelling evidence about some of the harms of drinking. Here’s a roundup of some recent research about the possible perils of alcohol for women.

The evidence shows a link between breast cancer and alcohol…

Another study looked at 22,338 African-American women and confirmed a similar association in Black women who were both pre- and post-menopausal (the majority of studies on breast cancer have been done on white women). The study showed that women who have seven or more drinks a week had a higher level of risk for breast cancer.

… but it’s not that simple

However, researchers in this study also found that Black women who never drink had a significantly elevated risk of breast cancer, compared to light drinkers (zero to four drinks a week). They noted that further research is required to understand why African-American women who abstain would have an increased risk of breast cancer. The study did not look at food intake or physical activity, which are important factors that can influence findings.

Nearly every study that has ever found a link between alcohol and cancer has been like this one — observational. The only way to prove whether alcohol causes cancer is to do a randomized controlled trial, in which two groups of people are compared to each other, one that drinks alcohol and one that doesn’t. Without a randomized controlled trial, there is no knowing if it’s the alcohol that causes cancer or other lifestyle factors. For example, if people who drink may be more likely to smoke, be less physically active and eat less healthily, it could be their lifestyle that influences their risk for cancer, and not necessarily alcohol. But because it is highly unethical to assign alcohol to a large number of healthy people, given the other health dangers of alcohol, it’s unlikely we’ll ever see a trial like this. 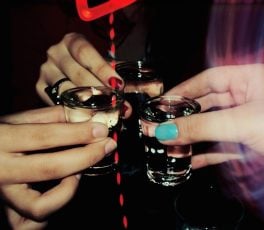 Other health risks of alcohol

Studies report that women can develop alcohol-induced liver and brain damage more quickly than men from the same amount of alcohol. Pregnant women are cautioned against drinking to avoid running the risk of having a baby with Fetal Alcohol Spectrum Disorder (FASD). More controversially, there are studies that suggest that women become more vulnerable to violence and assault when drinking (the danger of these studies, of course, is that the findings can be used to imply that women are at fault if they drink and are assaulted. It’s important to note this is due to the societal problem of violence against women, not an internal effect of alcohol).

While there’s evidence that moderate drinking (one drink a day for women, two for men) is associated with improved heart health and stress relief, it’s overstated. The risks of alcohol usually outweigh the benefits. In any case, the benefits that alcohol can offer can be attained through much healthier activities such as exercise. If you enjoy a glass or two with dinner, go ahead. But don’t think of it as something you’re doing for your health, even if you’re toasting to it.

FILED UNDER: drinking The Canada Project