For someone delivering good news, my doctor could have shown a little more enthusiasm and showmanship. Just two weeks ago I sat across the desk from him, getting the results of the genetic testing that I had done about six months earlier. 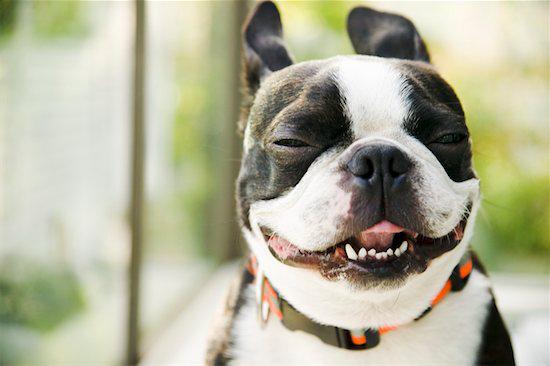 For someone delivering good news, my doctor could have shown a little more enthusiasm and showmanship.

Just two weeks ago I sat across the desk from him, getting the results of the genetic testing that I had done about six months earlier. I had been referred for genetic testing to see if my cancer could be attributed to a mutation in either the BRCA1 or BRCA2 gene, both predictors of an elevated risk in developing breast and/or ovarian cancer.

Such testing is often recommended when cancers appear at an earlier-than-normal age, as in my case, and also where there is a strong hereditary component — a history of breast or ovarian cancer in one’s immediate family tree.

Even though I’d already had my mastectomies by this point in time, the testing still had significant ramifications for me. If I tested positive for BRCA1 or BRCA2, there could be implications for my family members and their likelihood of developing cancers in the future, or possibly an elevated risk of ovarian cancer in my own future.

Heading into his office, I was fully in “black cloud” mode.

I’ve developed a little bit of a complex owing to one of my other doctors, who playfully refers to me as “The Black Cloud” — he says it’s because he’s never met someone with such an ongoing string of bad luck. As such, I’ve started internalizing this whole black cloud thing, to the point where I approach getting test results with what can only be described as an Eeyore-like pessimism. Essentially, I prepare for the worst and hope I’ll be pleasantly surprised.

This time, I was pleasantly surprised when the doctor explained that I had been cleared for both the BRCA1 and BRCA2 mutations. For a moment, Eeyore basked in brilliant sunlight.

Perhaps I was being overly neurotic — I’m always open to that possibility — but the doctor provided this good news in a hesitant, almost sheepish, way. I began to think that maybe I had misheard him or misunderstood what he had just told me.

“That’s great, right?” I said to him, mixing a nervous laugh into the exchange. “Right?”

“Well, yes,” he said. “It’s good news, but I sort of hate when this happens. I prefer when there’s a reason that someone your age would get cancer.”

Huh. A reason? I can honestly say that I’d never thought of it that way. Did I want a reason? Would that make me, or anyone else, feel any better about it?

In the end, I don’t think so. I’ve met several people who carry one of the gene mutations — or have a close family member who does — and they don’t exactly skip their way down the street because they have a reason.

In general, I think “reasons” are overrated — they always lead down the rabbit hole of, “Okay, then, what’s the reason for the reason …” and so on. I think that stuff just happens, in sickness and in health, in life and in cancer. Why things happen isn’t ever going to be tied up with a nice bow, and chasing reasons and blame and luck — or black clouds — isn’t how I want to spend my time.

I left my genetics appointment and got to my car. I hooked up my iPod and it shuffled through my library, randomly selecting Florence + The Machine’s “Dog Days Are Over.” I laughed. That song has become an informal anthem for “my year with cancer,” on account of my having played it roughly 100 times. Hearing it now, underscoring the arrival of good news, was a perfect fit.

As I mentioned in a previous blog, that year began last October with a diagnosis and “Mustang Sally” playing in the background. Twelve months later, there’s reconstruction on the way, good news ringing in my ears and “Dog Days Are Over.”

Dog days are over. I like the sound of that.